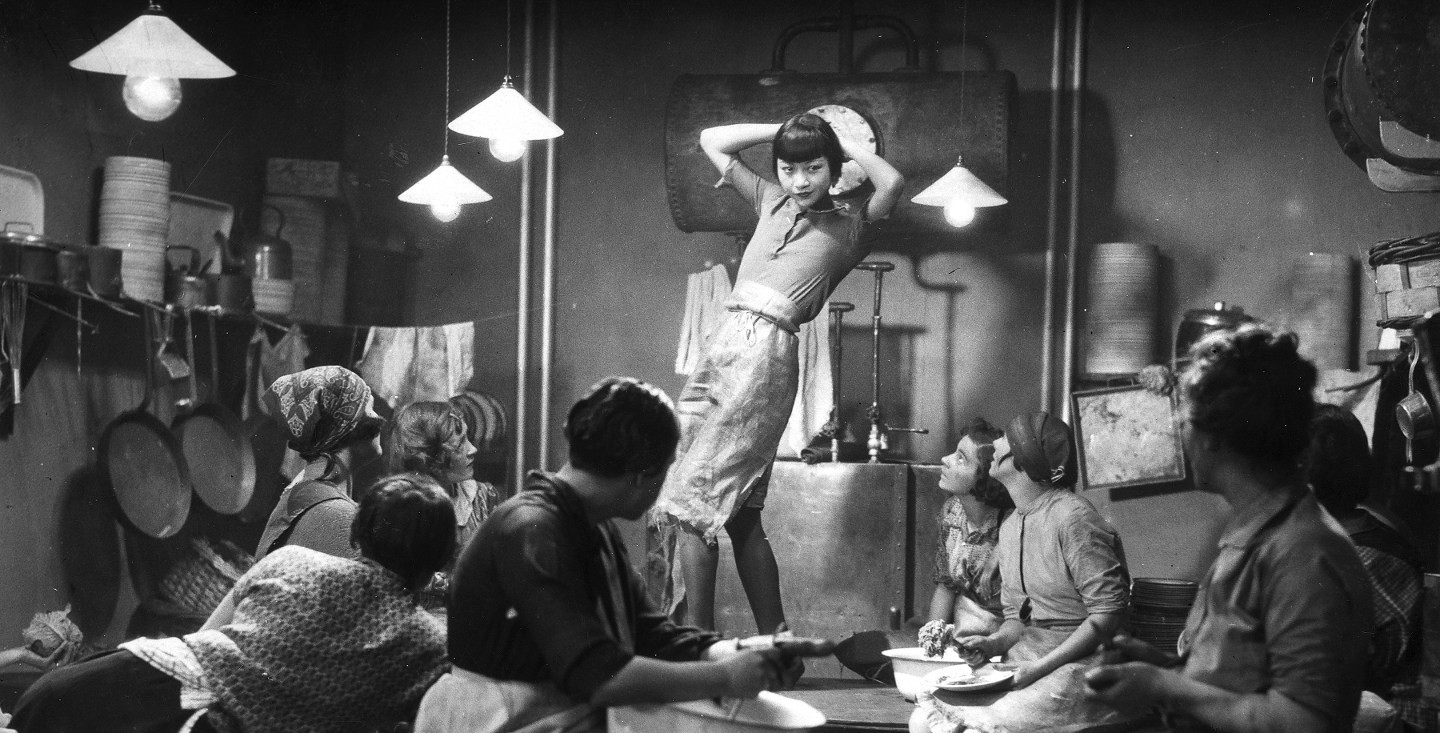 Introduced by Julian Rodriguez, curator of Shot in Soho

Inspired by Shot in Soho at The Photographers’ Gallery, take a closer look at London’s famed neighbourhood in this silent drama featuring famed actor Anna May Wong in an opulent tale of love and betrayal.

"Piccadilly, restored to its original glory, was a genuine revelation to me. It's a bold, beautifully crafted, completely modern picture... One of the truly great films of the silent era." - Martin Scorsese