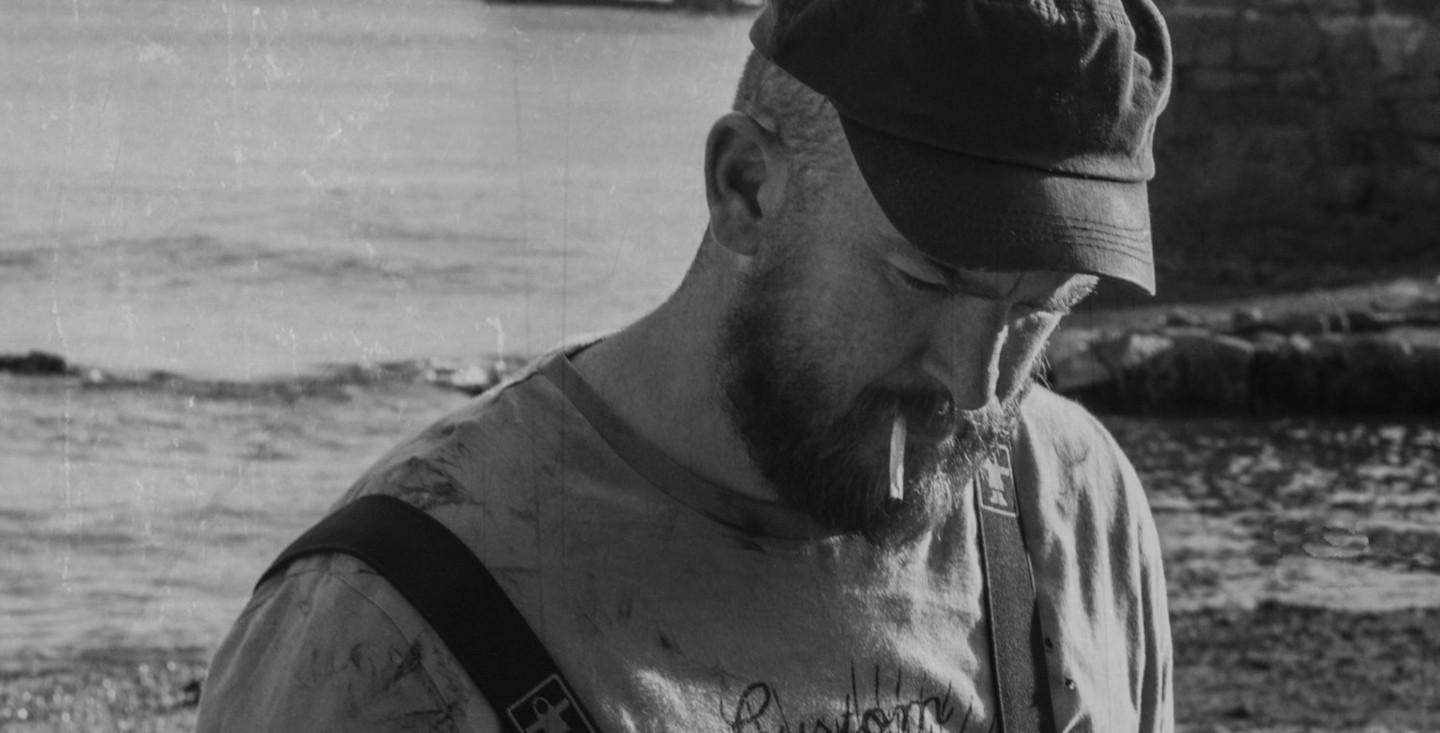 Martin Ward is a cove fisherman, without a boat. His brother Steven has re-purposed their father's vessel as a tourist tripper, driving a wedge between the brothers. With their childhood home now a get-away for London money, Martin is displaced to the estate above the picturesque harbour. As his struggle to restore the family to their traditional place creates increasing friction with tourists and locals alike, a tragedy at the heart of the family changes his world.

"Strange, spellbinding and timely. One of the most thrillingly original British films in years." - Little White Lies