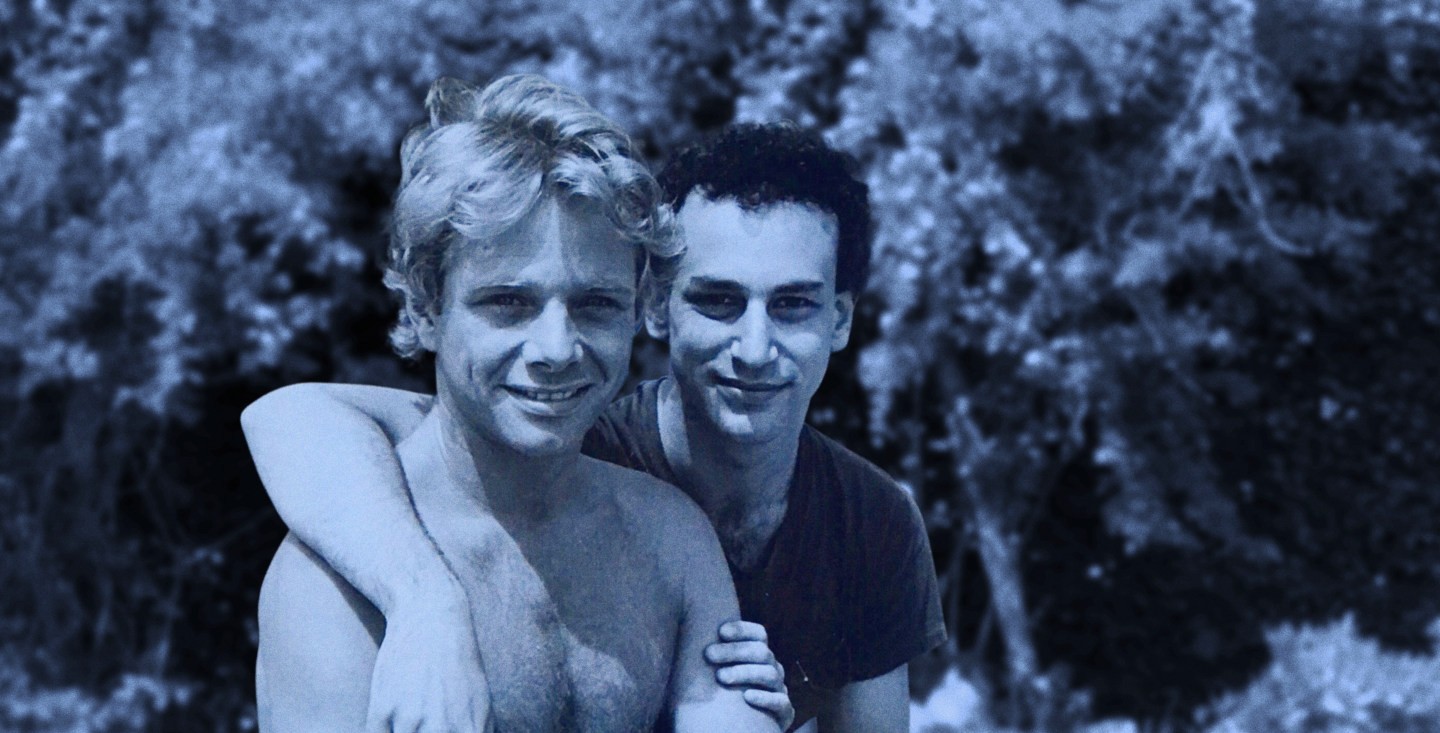 The very first full length drama about AIDS, Buddies focuses on 25 year-old gay yuppie David (David Schachter) who volunteers to be a “buddy” to an AIDS patient. The gay community centre assigns him to Robert (Geoff Edholm), a 32 year-old politically impassioned California gardener abandoned by his friends and lovers. Revolving around the confines of Robert’s Manhattan hospital room, Bressan skillfully unfolds this two-hander with devastating effect.

Tragically both Arthur J. Bressan and Geoff Edholm has passed away from complications of AIDS. Initially released in cinemas in 1985, the film is a moving and timeless portrayal of an entire era in gay history which is now marked each year by World Aids Day on 1st December and has been digitally restored for this release.