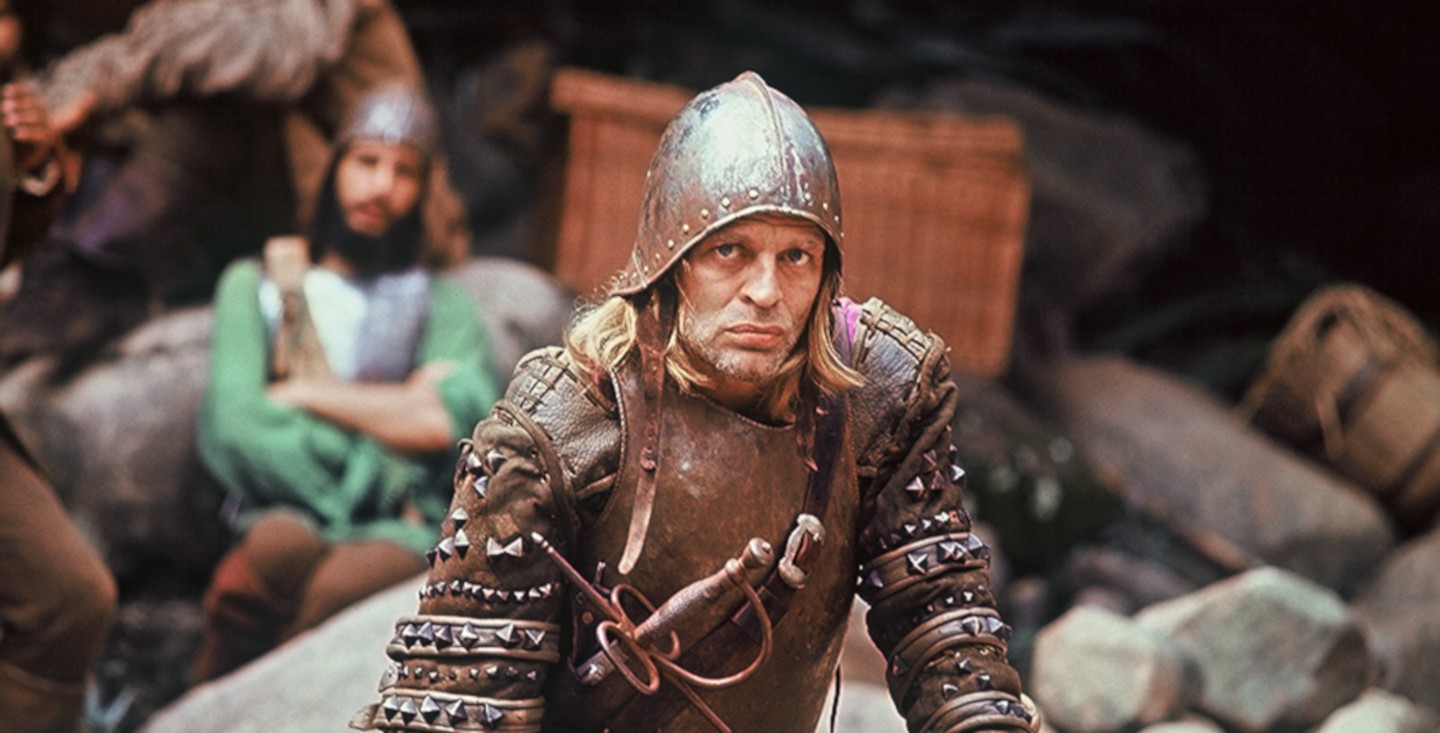 The film will be introduced by Stuart Baker (Soul Jazz Records).