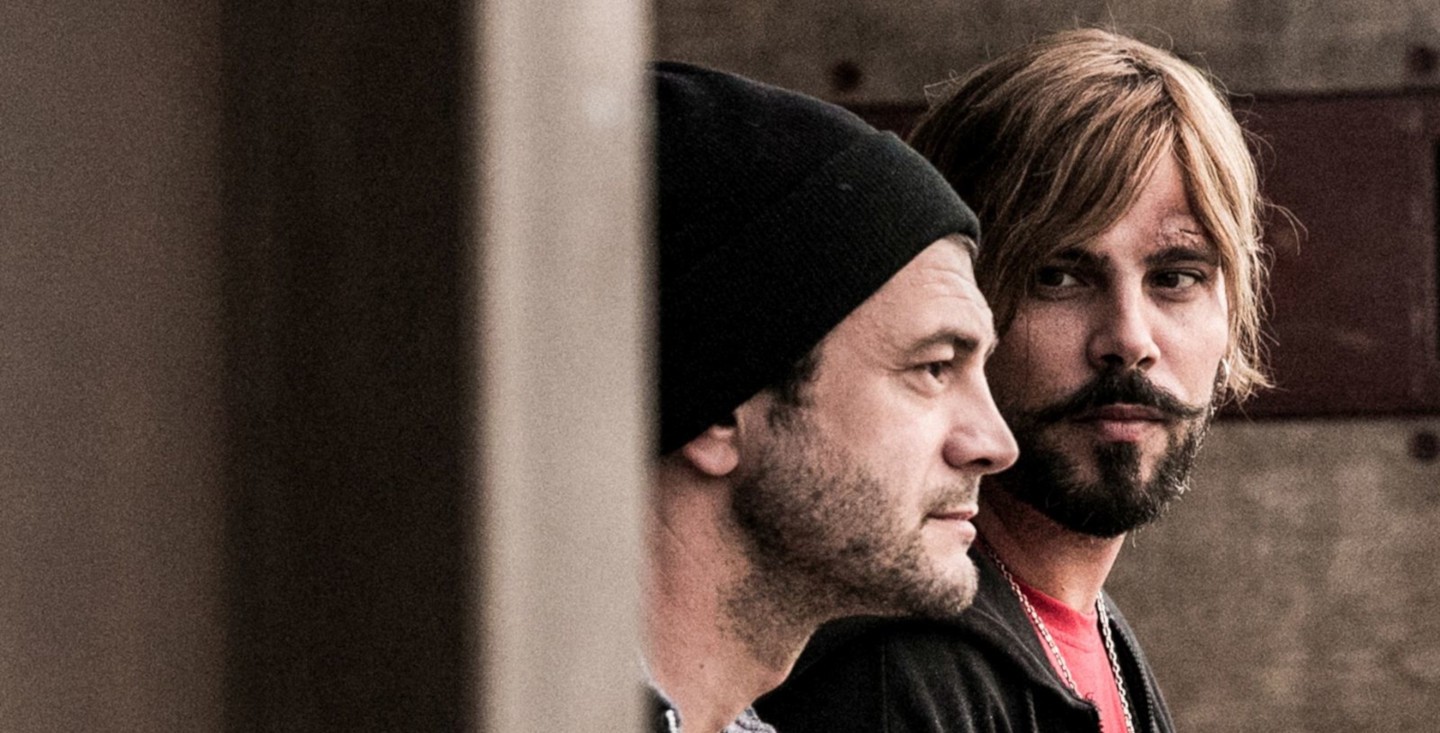 Antonio and Agostino  are two childhood friends who haven't met in quite a long time. They will be reunited by a long journey across Europe on Agostino's truck, heading back to their hometown. It will be the occasion to confront each other on their own past, the secrets that separated them and the possibility to start from scratch a new friendship.

Vinicio Marchioni (Quanto basta, Romanzo Criminale) and Marco D'Amore (Ciro Di Marzio in the tv series Gomorrah) deliver two "extraordinary performances in this small gem" (CineEuropa) which is a captivating road movie, a funny comedy and an intimate drama at the same time.