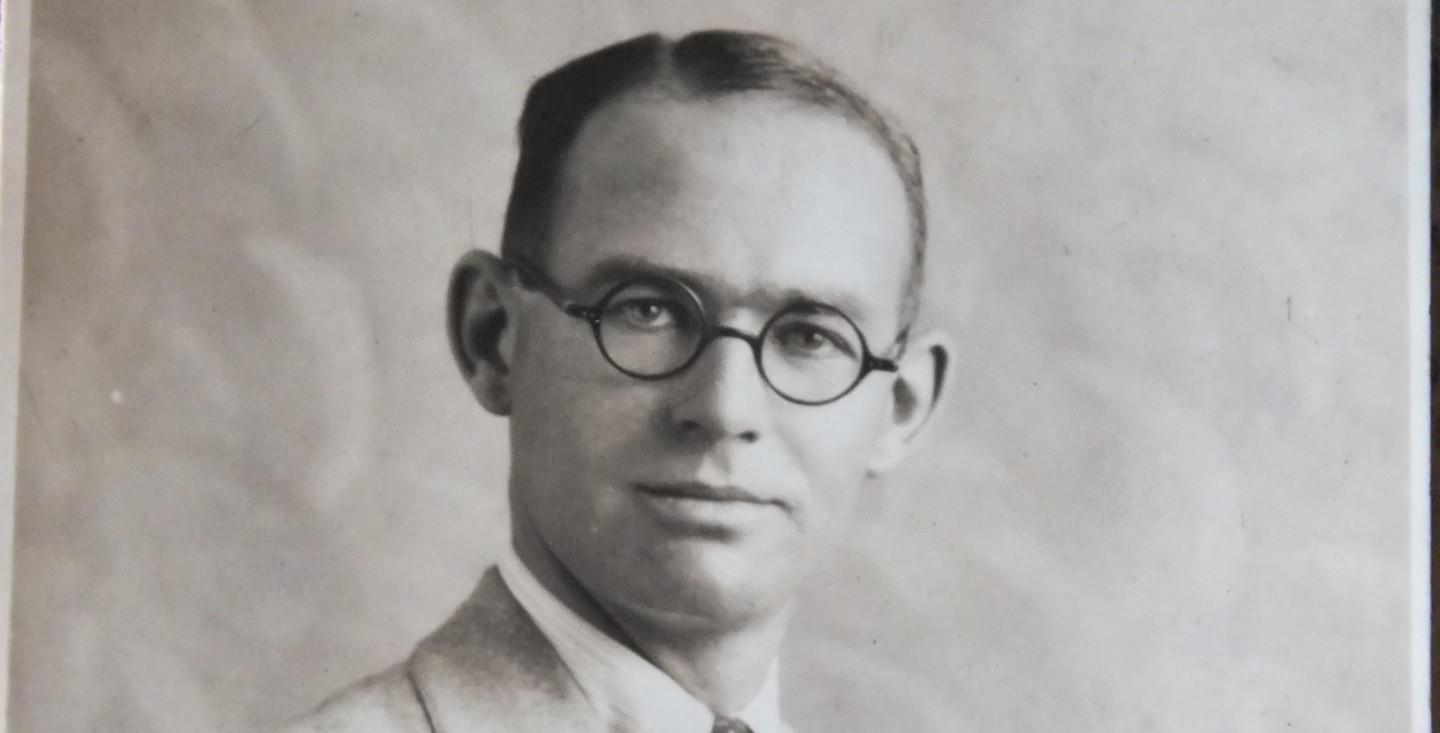 In August 1935, a brilliant young Welshman called Gareth Jones was murdered by bandits on the remote Mongolian steppe. In three short years as a rookie journalist, he had infuriated the Soviet Union, hobnobbed with Hitler and Goebbels, been threatened by the Japanese military and disowned by his one time benefactor, David Lloyd George. Was his death bad luck or the work of secret agents?

George Carey’s search for answers takes him across Europe, into the Soviet archives and on to the very place where Gareth Jones’s body was found.  His fascinating film uncovers the strange tale of a neglected hero whose troubles started when he put his name to the story no one else would then touch: the lethal famine that Stalin was inflicting on the farmlands of Ukraine.