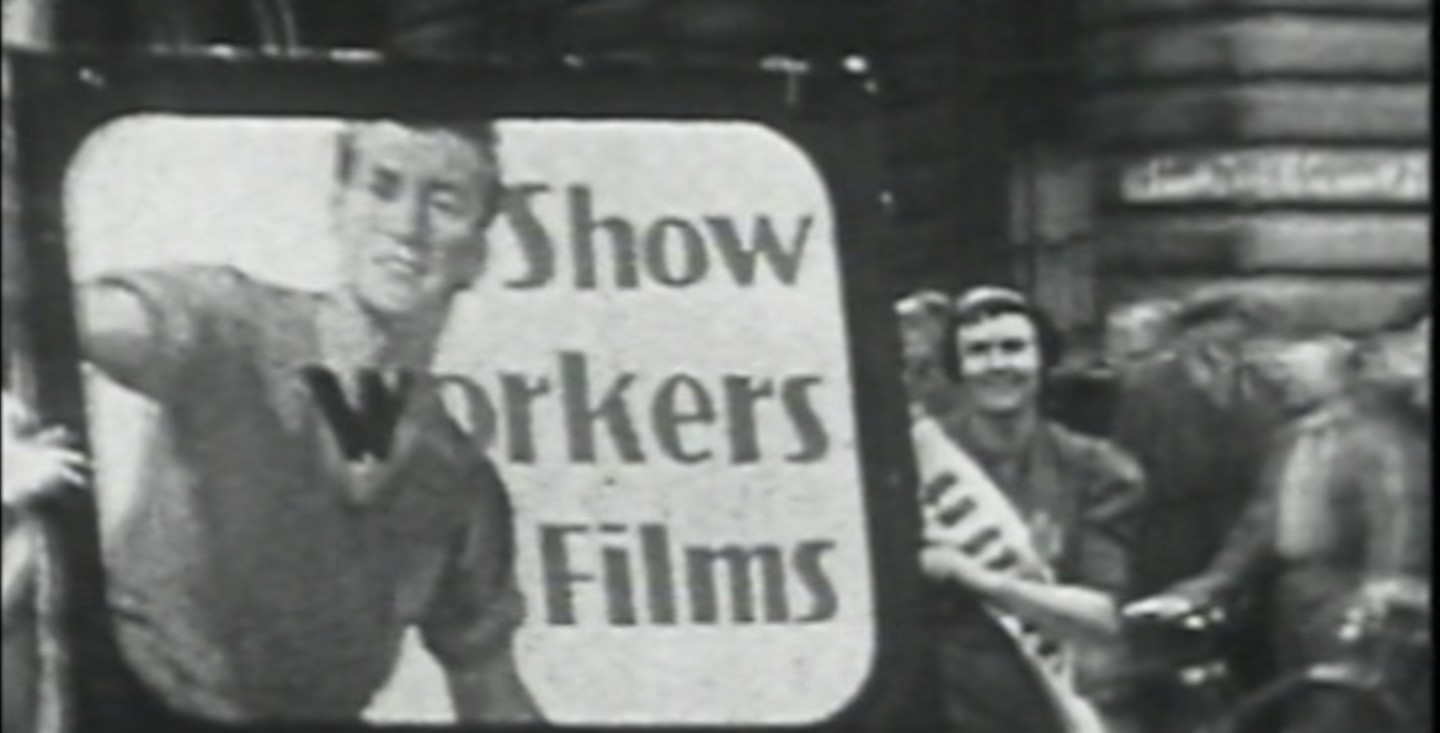 A rare opportunity to view examples from films by the little known Workers Film and Photo League in a screening of the compilation film Workers Films of the Thirties (1981) produced by Victoria Wegg-Prosser and narrated by Terry Dennett. Between 1934-1939 British Film and Photo League produced film by and for the Labour Movement challenging the official view of society portrayed by the Newsreels of the time.

CREAM researcher, Sam Stevens, will introduce the film alongside his own, Spanish Labyrinth, 2016-19, a biographical account of revolutionary filmmaker Eli Lotar's attempts to film the political events of Republican Spain which are woven amongst contemporary realities such as climate change and food poverty in Andalusia today.

The screening will be preceeded by an afternoon workshop at Regent St Campus that considers the role of radical film and photography archives within the context of Workers' Film and Photography and Media today.