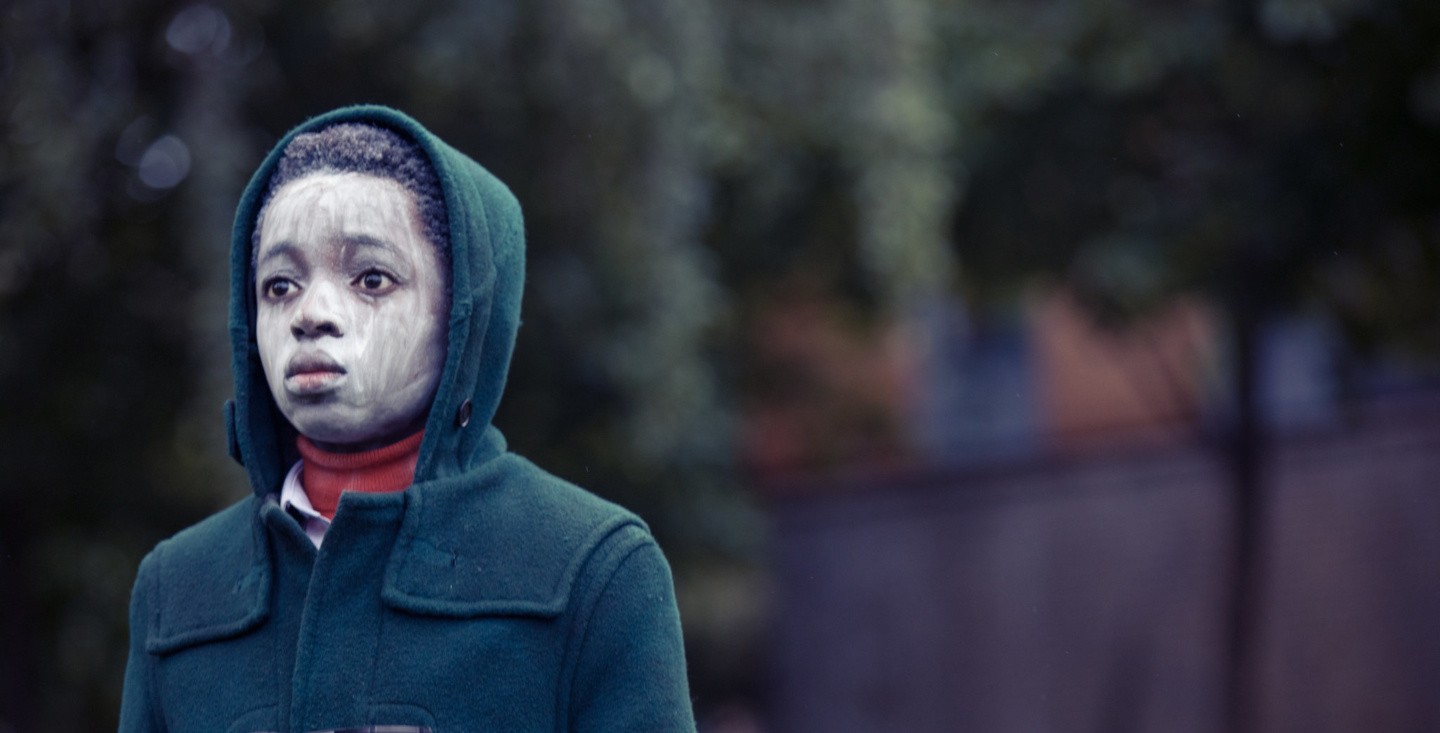 Psychology at the Movies

Followed by an audience discussion

Based on the writer/director's childhood, Farming tells the story of a young Nigerian boy, 'farmed out' by his parents to a white British family in the hope of a better future. Instead, he becomes the feared leader of a white skinhead gang.

The screening will be followed by a panel discussion covering the themes and issues raised in the film, hosted by psychologist Bryan Bonaparte.