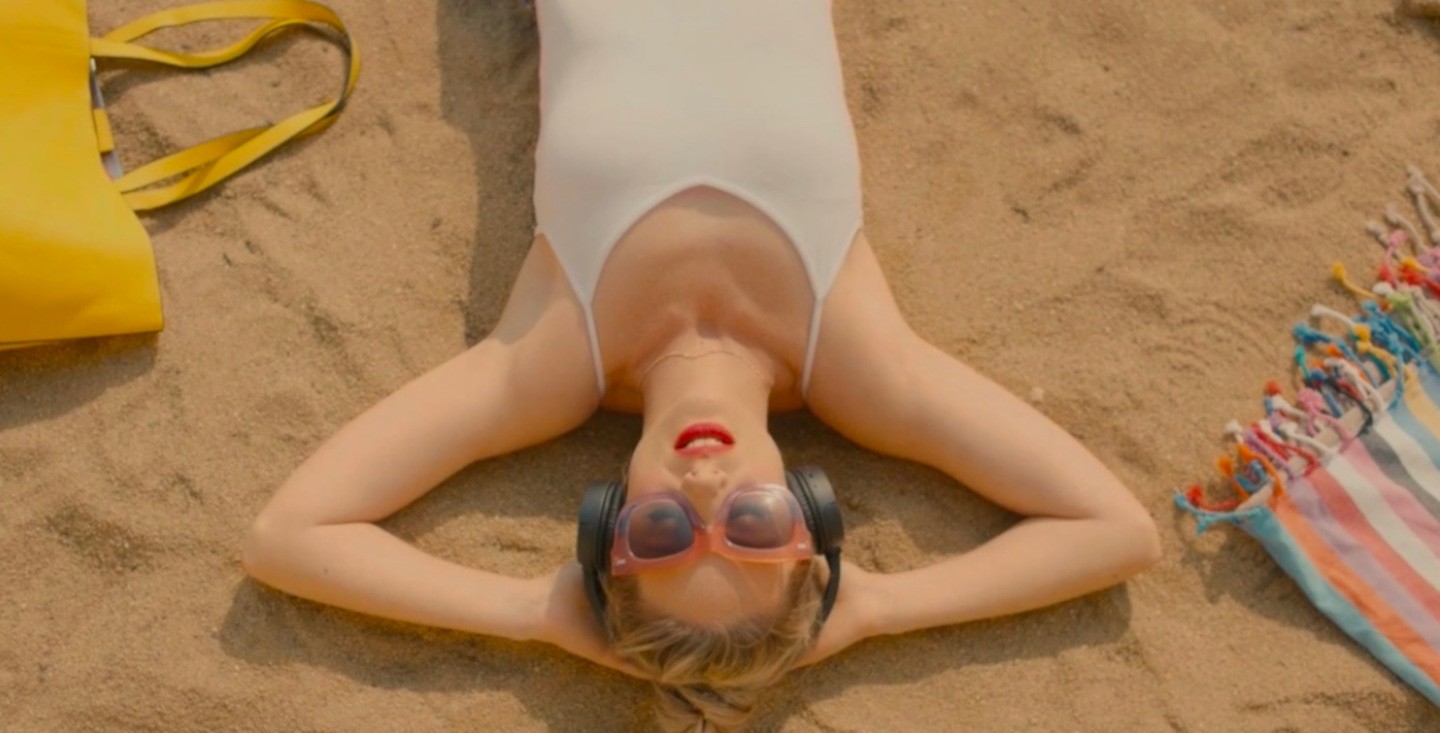 A selection of short films originated by Irish women, or with Irish female focused themes at their core. Includes the delightfully funny Who’s The Daddy? from director Mary-Sue Masson (the genius behind the Haribo ‘Kid’s Voices’ ads) and producer: Clancie Brennan (Early Days, winner of the Best Irish Short Film at the Irish Film London Awards).

Who’s the Daddy? is a character driven comedy-drama about the ups and down of motherhood. Rachel, (Kellie Shirley) has a rude introduction to Emma, (Olivia Lee) while in play-ground purgatory. Things soon get much more interesting. It turns out these two mums have far more in common than either of them could have possibly imagined...

This screening is a part of the Brigid’s Day Festival / Lá Fhéile Bríde. This annual celebration of women takes place across the world at various Irish embassies, consulates and other Irish venues. Irish Film London are a partner in the London festival, alongside the Irish Embassy, the Irish Cultural Centre Hammersmith and the Camden London Irish Centre, and as their part in the 2020 festival they centre their focus on a cinematic celebration of women.