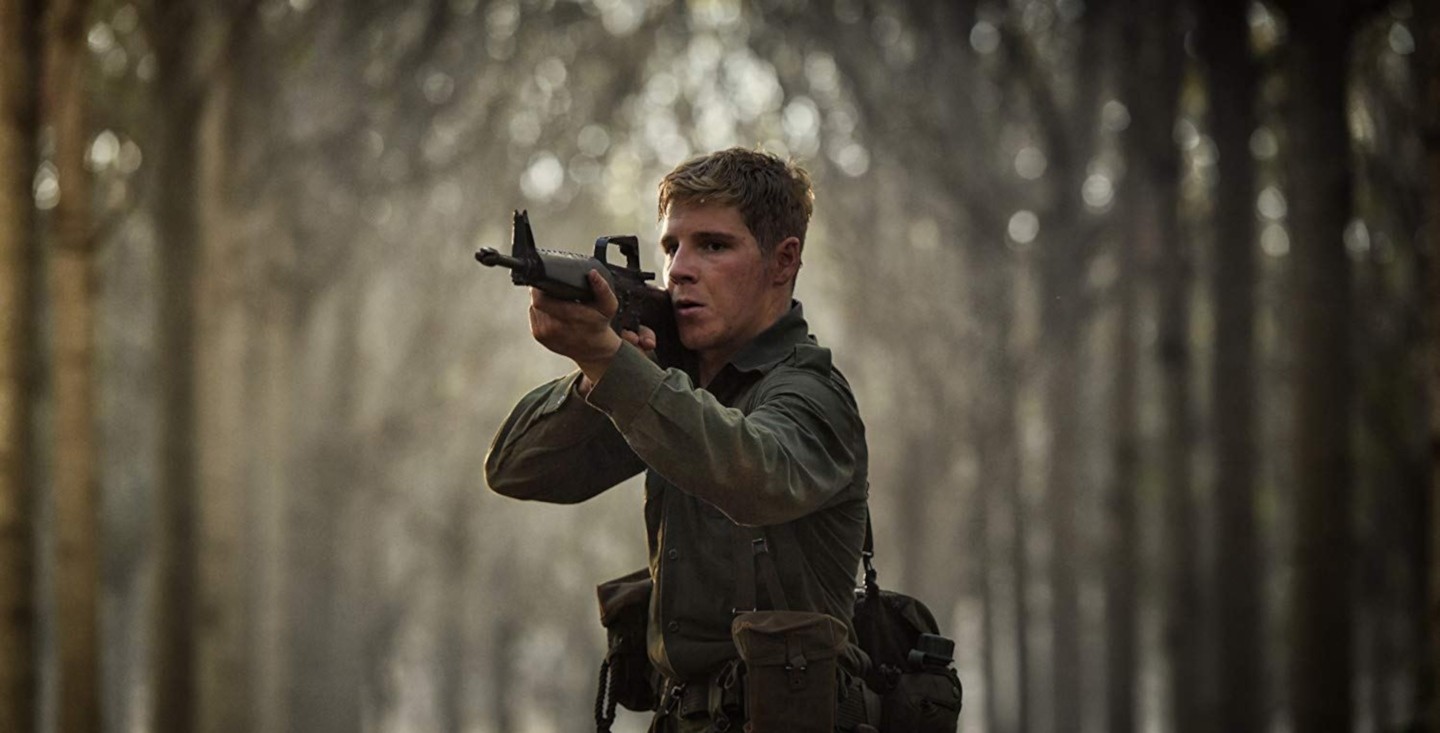 ANZAC Day, 25 April, is the day when all Australians and New Zealanders stop to remember the service and sacrifices of their veterans.

To commemorate this, the London Australian Film team present the UK premiere of a new Australian film, Danger Close: The Battle of Long Tan.

In August 1966, in a Vietnamese rubber plantation, 108 young and mostly inexperienced Australian and New Zealand soldiers came nose-to-nose with more than 2,000 Main Force Viet Cong & North Vietnamese soldiers. This is their untold story.

The Battle of Long Tan is one of the most savage and decisive engagements in ANZAC military history, earning both the United States and South Vietnamese Presidential Unit Citations for gallantry along with many individual awards. An Australian Unit Citation for Gallantry was finally awarded in 2009 after a number of government inquiries.

This incredibly moving and immersive film, anchored by superb cinematography, extremely detailed production design and a haunting original score, is a nail-biting tale of how war can bring men from all races, classes and backgrounds together – and how they can work together to achieve the unthinkable.

“Will go down as one of the iconic and legendary ANZAC films – up there with classics such as Gallipoli and The Lighthorsemen.” Tim Mayne, The Examiner.

Starring an A-list Australian cast including Travis Fimmel (Vikings), Luke Bracey (Point Break, Hacksaw Ridge), Daniel Webber (The Punisher, The Dirt), Nicholas Hamilton (IT), Stephen Peacocke (Hercules, Me Before You), and Richard Roxburgh (Breath, Rake), Danger Close: The Battle of Long Tan is directed by Kriv Stenders (Red Dog), from a script by Stuart Beattie (Pirates of the Caribbean: The Curse of the Black Pearl, Australia).