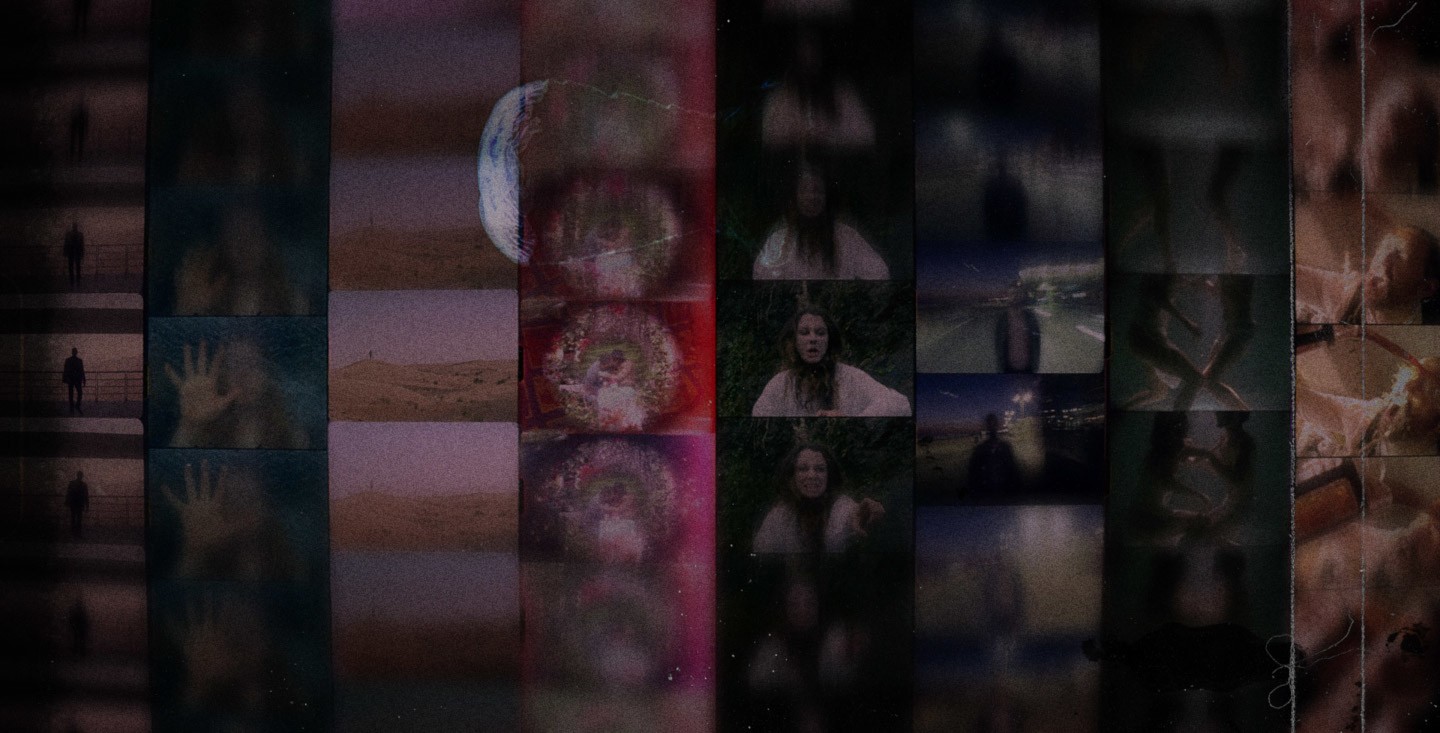 the best short films from straight 8 2020

8 films are fresh from their cannes film festival premiere, and the rest will be seen for the first time ever – even by the people who made them.

each of these films were shot on one 3 minute 20 second roll of super 8mm film. they had no brief, only in-camera edits and no post-production. soundtracks were made without having seen the film.

arrive early for pre-drinks in the cinema bar, and an after-party follows the screening.