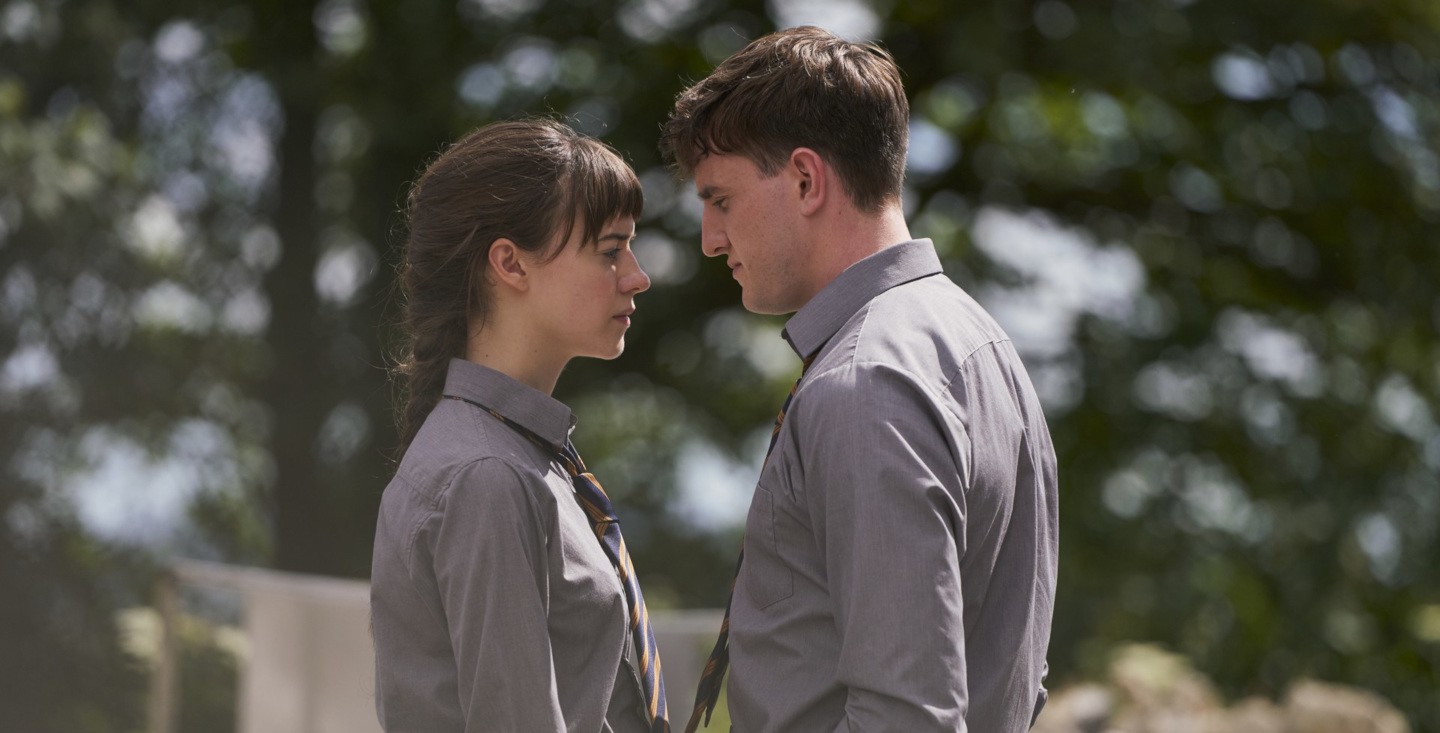 Lenny Abrahamson on Normal People and other work

Irish Film London Patron Lenny Abrahamson returns to Regent Street Cinema for a chat about his latest work, including the BBC/Hulu TV adaptation of Sally Rooney’s award-winning Normal People, which stars Daisy Edgar-Jones and Paul Mescal. Lenny will chat through clips of his work, and answer questions from the audience.

A great opportunity to meet Ireland's foremost director, and multi-award winner, known for acclaimed films such as Room, The Little Stranger, What Richard Did and Adam & Paul. In 2015 Lenny was one of the youngest directors to receive an Academy Award nomination for Best Director, among the four nominations for his film Room.

Lenny's upcoming projects include an adaptation of Laird Hunt's Civil War novel Neverhome, and A Man's World, a film based on Emile Griffith's boxing rivalry with Benny Paret and Neal Bascomb's upcoming book The Grand Escape, a true story of three daredevil World War I pilots being held in Germany's most infamous POW prison.

This festival screening is a part of the Mayor of London's St. Patrick's Parade and Festival 2020. #StPatsDayLDN