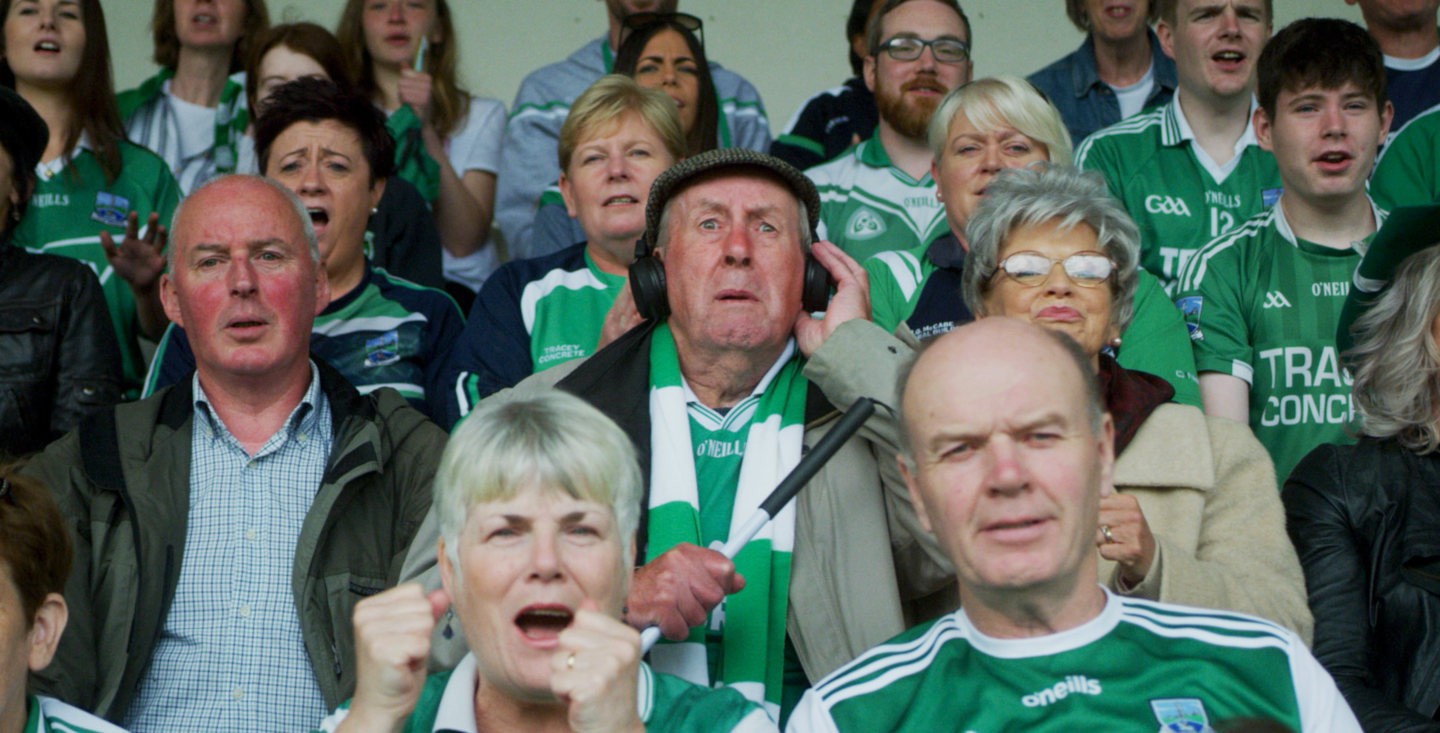 One of two collections of Ireland’s newest short films from established and emerging filmmakers.

Includes Ciaran Crudden's Day in the Sun: Fermanagh, along with Wicklow, are one of only two counties in Ireland to have never won a Senior provincial GAA title. Despite over 130 years of waiting, fans like Brian Connolly have never stopped dreaming.

When Peter notices his friend Brian is experiencing the telltale symptoms of advancing Dementia, he enlists the help of a few special people to pull-off the impossible. County allegiances are put to one side as the rural Monaghan community become Fermanagh fans for one very special day in the sun. This film is presented in association with Ashford Place's Dementia Cafe.

The final lineup of films is currently being curated, but will include a mix of drama, comedy, documentary and animation!

Visit irishfilmlondon.com for trailers and updates.

This festival screening is a part of the Mayor of London's St. Patrick's Parade and Festival 2020. #StPatsDayLDN