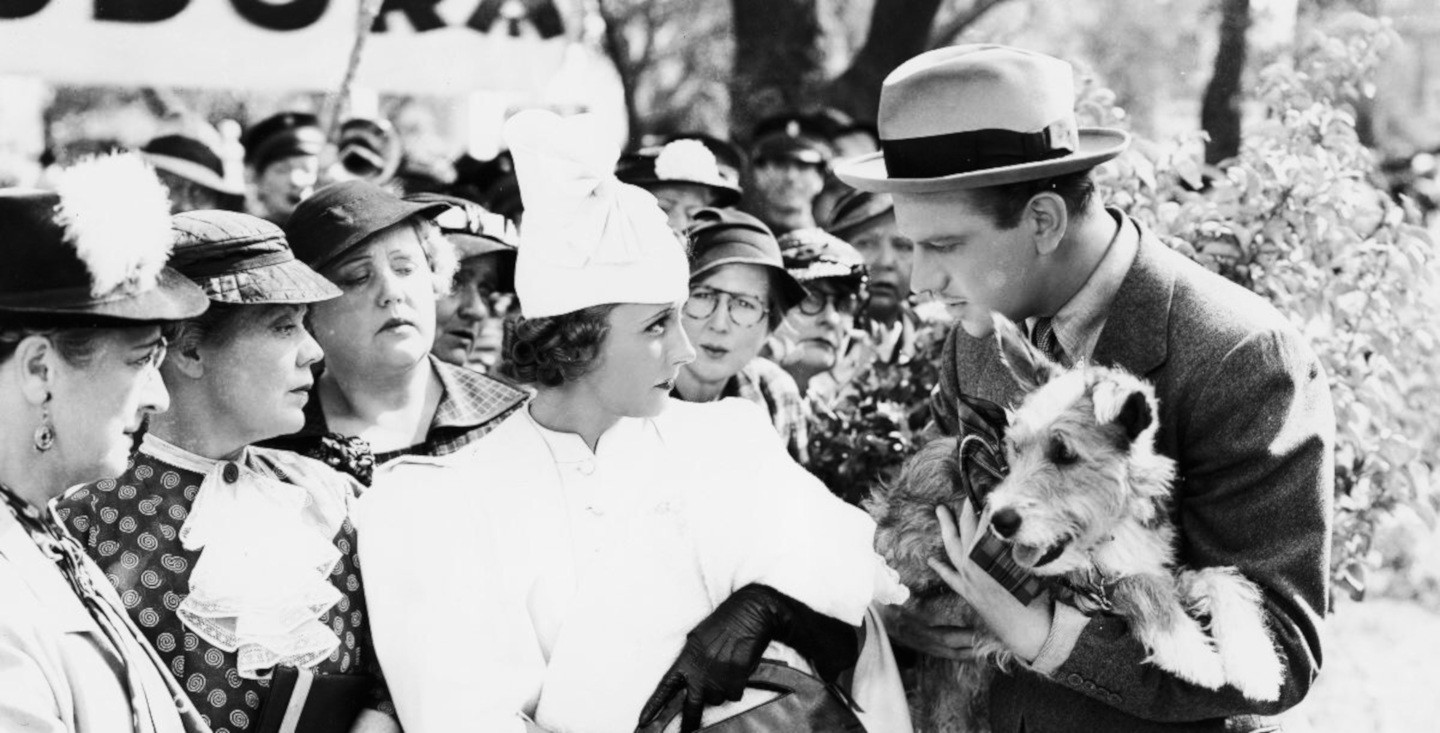 Theodora Lynn (Irene Dunne) is a small-town Sunday school teacher, who also happens to be the secret author of a bestselling risqué novel. The serialisation of her book in the local newspaper leads the outraged Lynnfield Literary Circle to force the editor (Thomas Mitchell) to stop printing it. Theodora visits her publisher in New York, where she meets the book’s illustrator Michael Grant (Melvyn Douglas). Michael vows to set her free from prudish Lynnfield, yet harbours his own secret.... A classic screwball comedy featuring some of the stars of the era, Theodora Goes Wild was nominated for two Oscars.