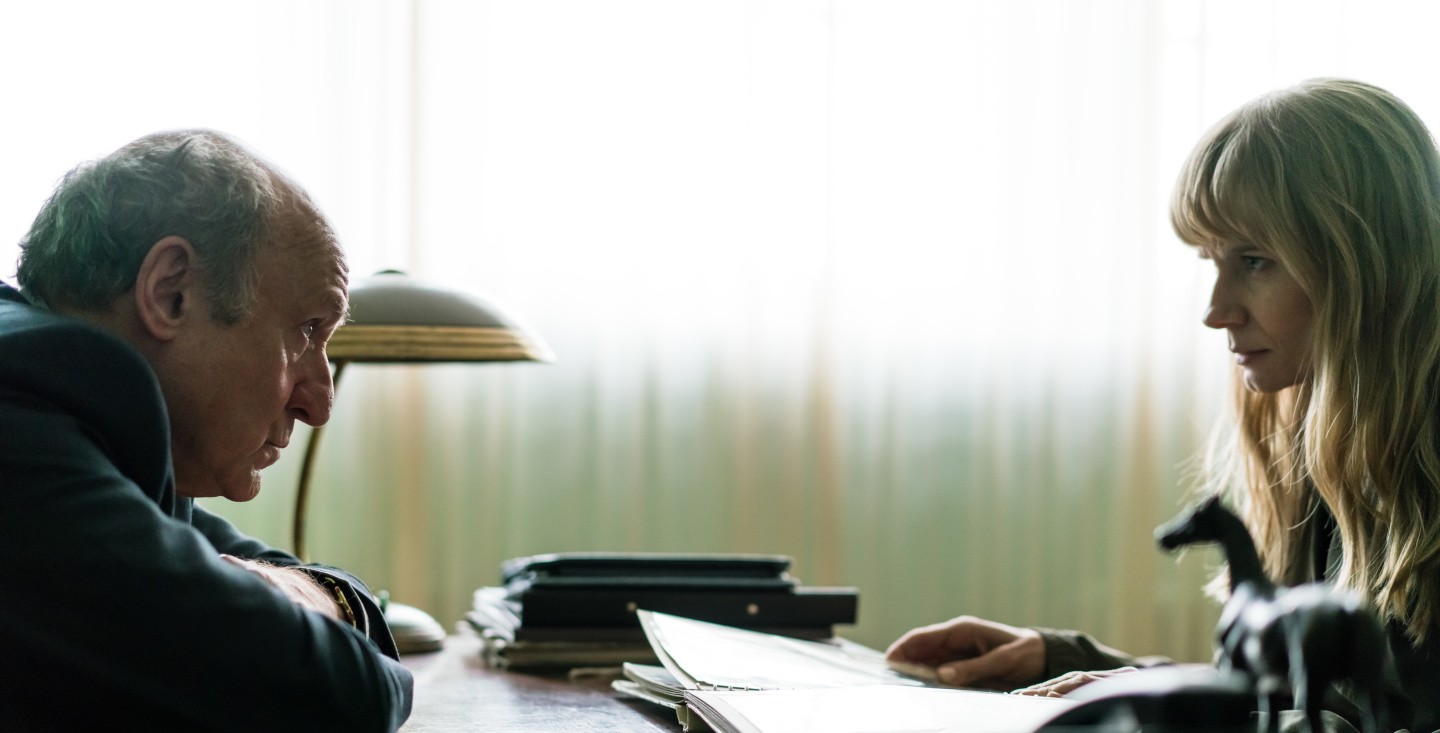 When Walbrzych experiences a series of mysterious child kidnappings, a journalist Alicja Tabor (Magdalena Cielecka) shows up in town. After years of absence, the tenacious reporter returns home to meet the families of the missing children and solve a mystery, which puzzles even the police. During her private investigation, Alicja quite unexpectedly picks up a trail of dramatic events, which started decades earlier. In her quest for truth, she faces a new threat as well as the shocking secrets of her family and her own childhood, from which she tried to escape her whole adult life.