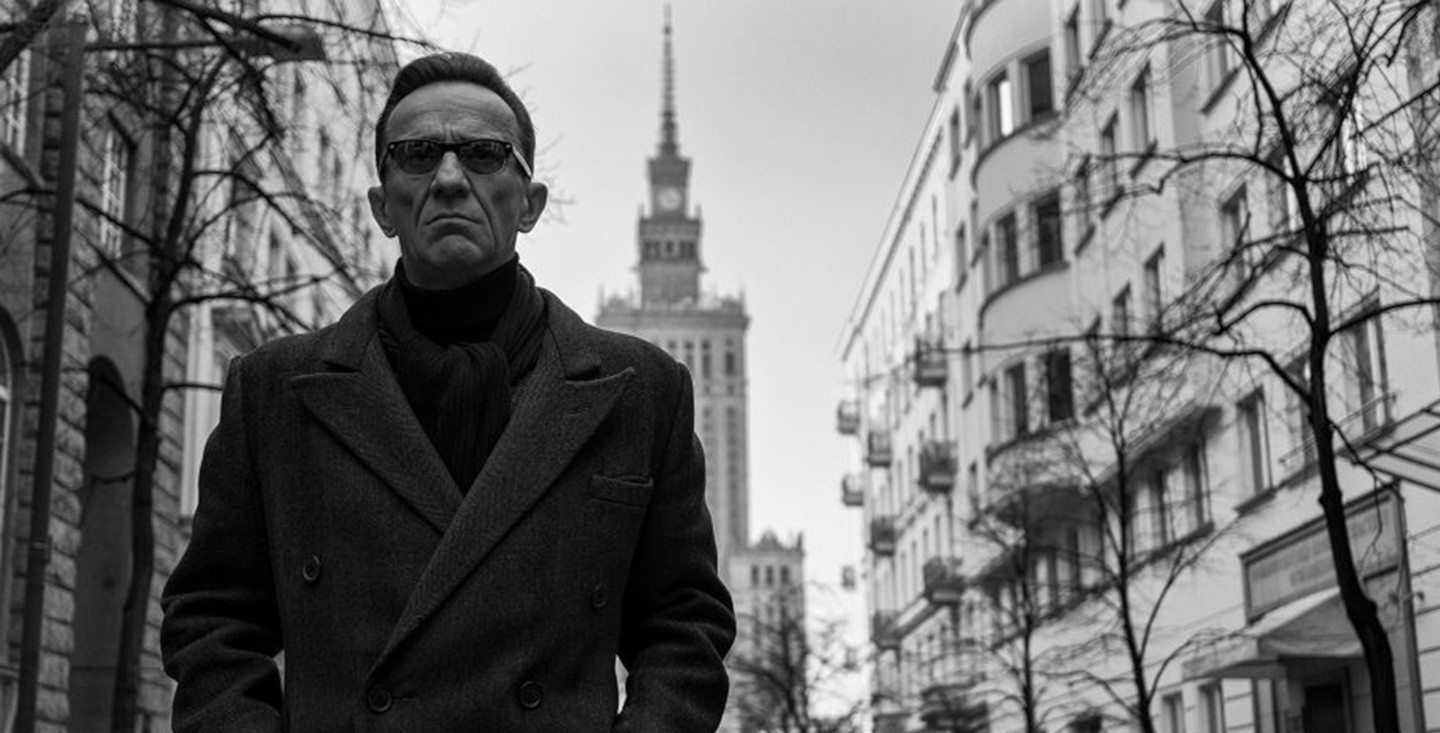 1953. In Warsaw rising from the ashes a renowned author, Mister T. (Paweł Wilczak), lives in a hotel for writers and makes a living by giving extra lessons to a beautiful teenage student. One day a young man moves in next door. Mister T. becomes his mentor in the world, where vodka and good company ease the feeling of constant surveillance. Mister T.’s life becomes more complicated, once the authorities begin to suspect him of trying to blow up the Palace of Culture and Science, his student announces some unexpected news, and the security service’s agents watch his every move.

There will be live music in the bar before the screening