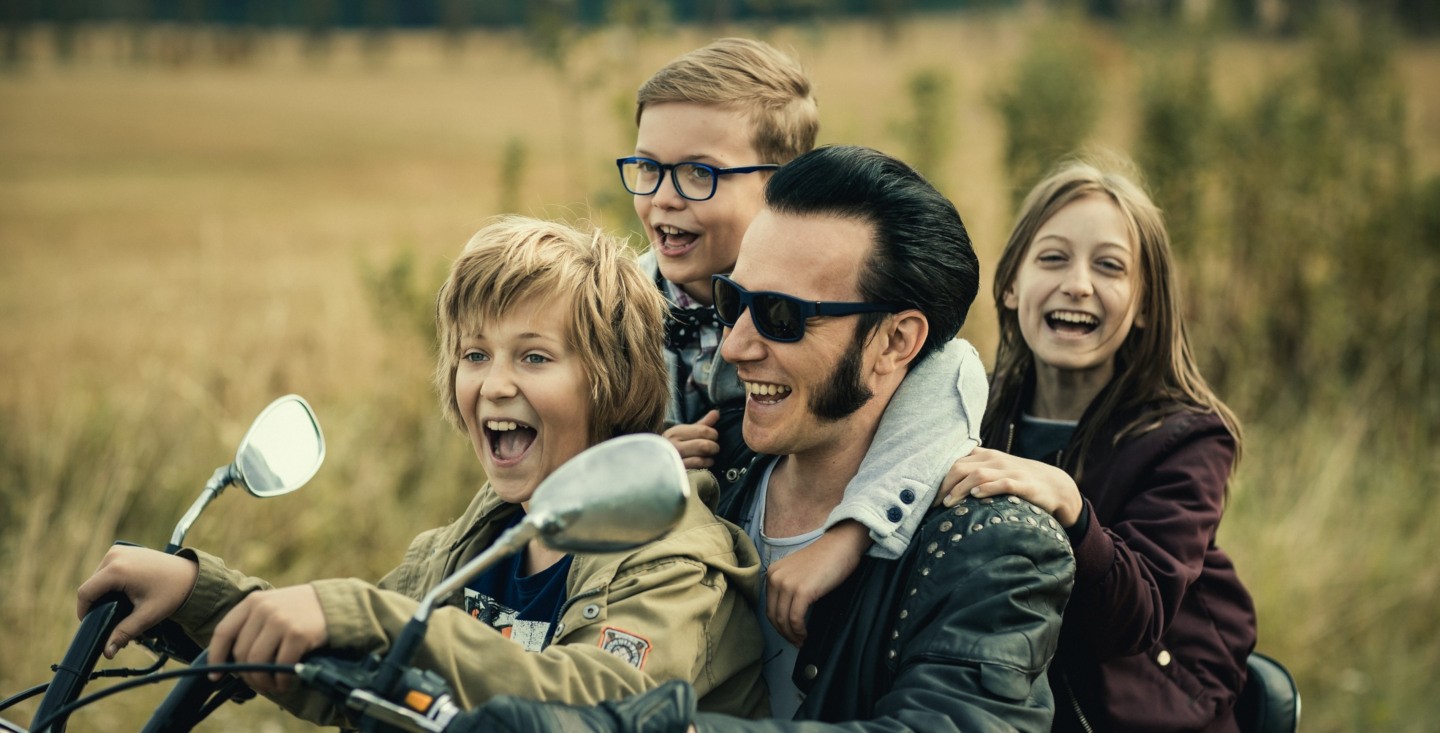 The greatest dream of a 12-year-old Frank is to become an inventor. With his friend, snappy and spontaneous Isabel, they accidently punch a hole to another dimension – a mysterious and dangerous land of Oblivio – and bring in an amazing stranger called Eddie, a wacky Elvis Presley lookalike. He is chased by ruthless bounty hunters and the situation is getting more and more dangerous for all three of them. Eddie’s life depends on Isabel’s courage and Frank’s imagination. To send Eddie back to his world the kids have to jump into the greatest adventure of their lives, full of surprises, chases, and narrow escapes.