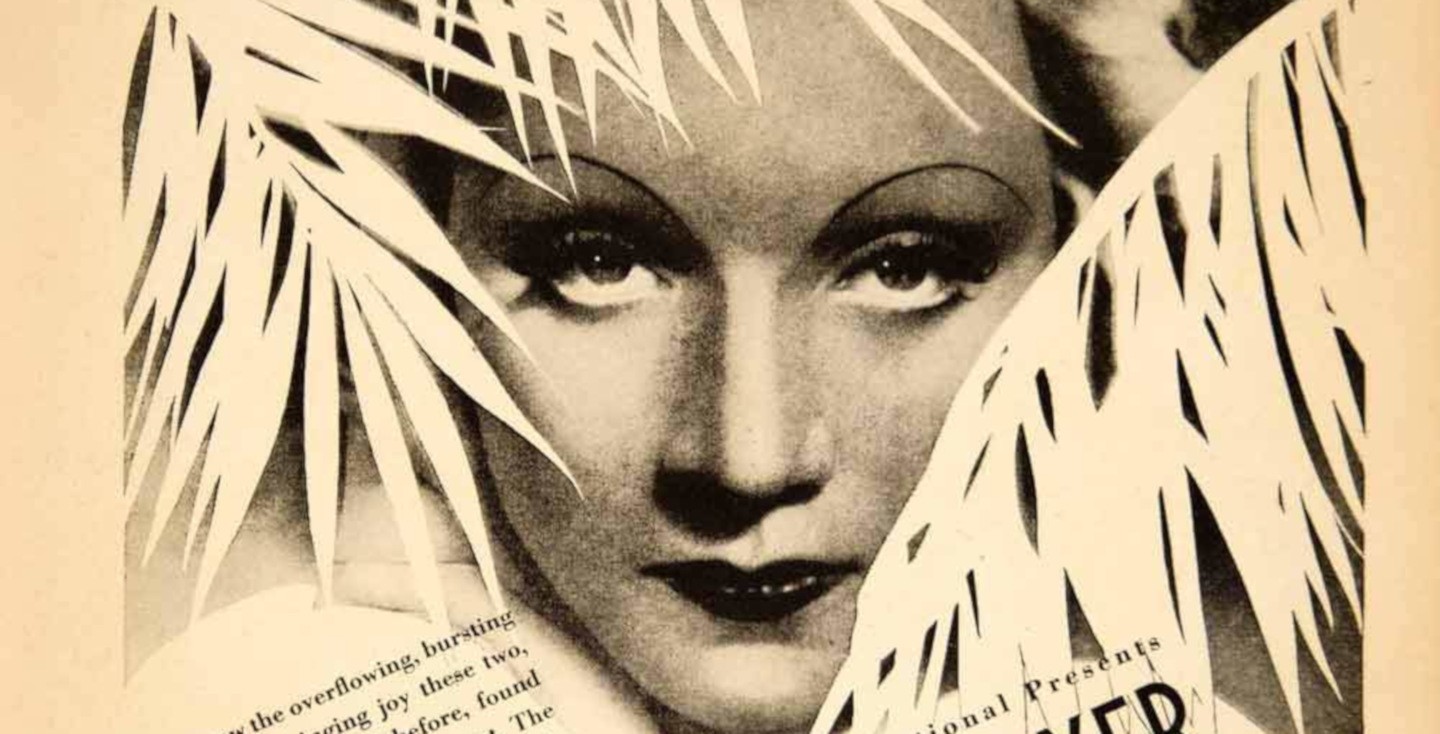 The Garden of Allah (U)

Domini Enfilden (Marlene Dietrich), an heiress who had long been confined to caring for her recently-deceased father, travels to the liberating expanses of the North African desert to renew her soul. There she meets Boris Androvski (Charles Boyer), a Trappist monk who has fled his monastery after struggling with the pressure of keeping his vows. The two free birds fall in love and marry, but will Domini discover the monastic secret that Boris is hiding from her?

Nominated for two Oscars, The Garden of Allah eventually received an honorary Academy Award for its pioneering use of Three-strip Technicolor.