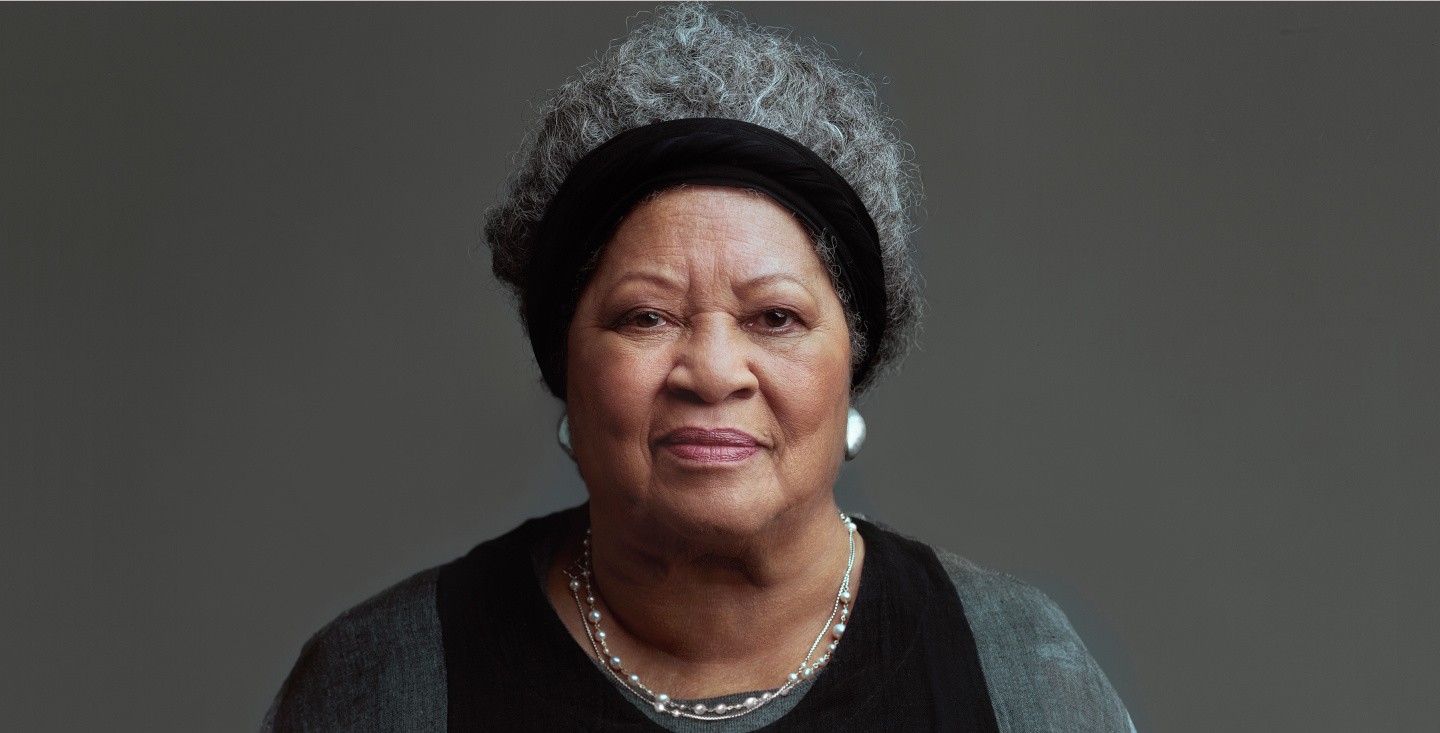 Originally an iconic editor of African-American fiction, Toni Morrison began writing because the book she wanted to read – about the inner life of a young black girl – did not yet exist. She died earlier this year the Nobel Prize-winning grande dame of American literature, her death provoking the kind of outpouring that is only generated when someone’s work has touched and changed innumerable lives.

Focusing solely on the African-American experience, her powerful and visceral prose explored race in America and African-American identity, history, imagination and mythology in virtuosic works including Song of Solomon and Beloved, her Pulitzer Prize-winning masterpiece. Timothy Greenfield-Sanders’s artful and intimate meditation on her life and career travels from her childhood in the steel town of Lorain, Ohio to ’70s-era book tours with Muhammad Ali; and from the front lines with Angela Davis to years spent teaching at Princeton University, depicting a woman dedicated to the people around her, as well as to her art.

As well as illuminating interviews with Morrison herself, it features a superb range of contributors including Hilton Als, Angela Davis, Fran Lebowitz, Walter Mosley, Sonia Sanchez and Oprah Winfrey, who turned Beloved into a feature. Touching and timely, it pays fitting tribute to an astonishing intellect, a dynamic cultural and social commentator and one of the most singular writers of recent times.