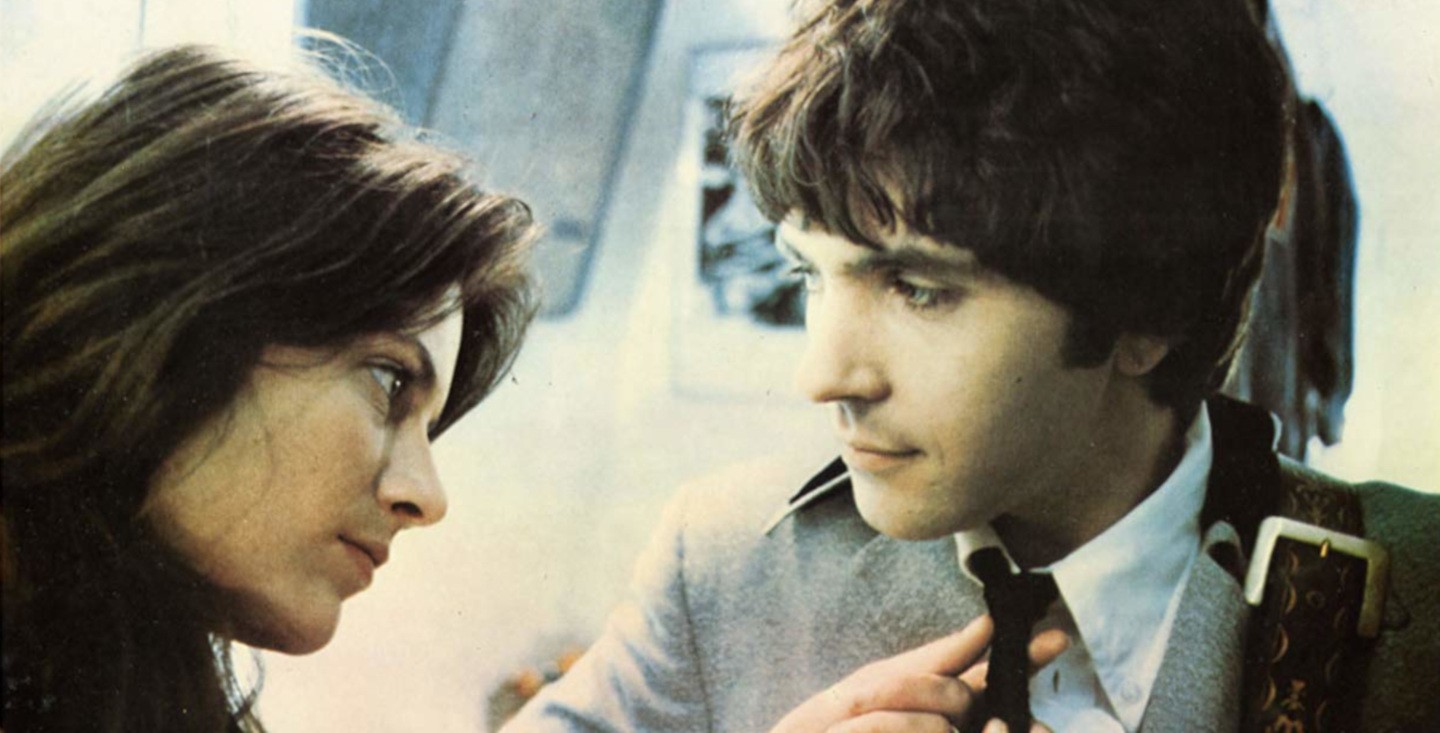 Stardust, staring David Essex, was the 1974 follow up to That’ll Be The Day and picked up where the first film ended. Jim (David Essex) is now enjoying the nomadic ‘gigs and groupies’ life of The Stray Cats (with bandmates Paul Nicolas, Keith Moon, Dave Edmunds, and Karl Howman). When he achieves all his wildest dreams of international stardom, the sweet taste of success begins to turn sour, reflecting the tragic days when the pressures proved too great for many talented musicians of the 1960s.

Directed by Michael Apted (of The World Is Not Enough and 7-Up series fame) and co-starring Adam Faith as the group's manager, it remains one the greatest rock 'n' roll movies ever made and a grittily real portrayal of the highs and lows of fame.

This screening will followed by a Q&A with writer Ray Connolly hosted by Travis Elborough.