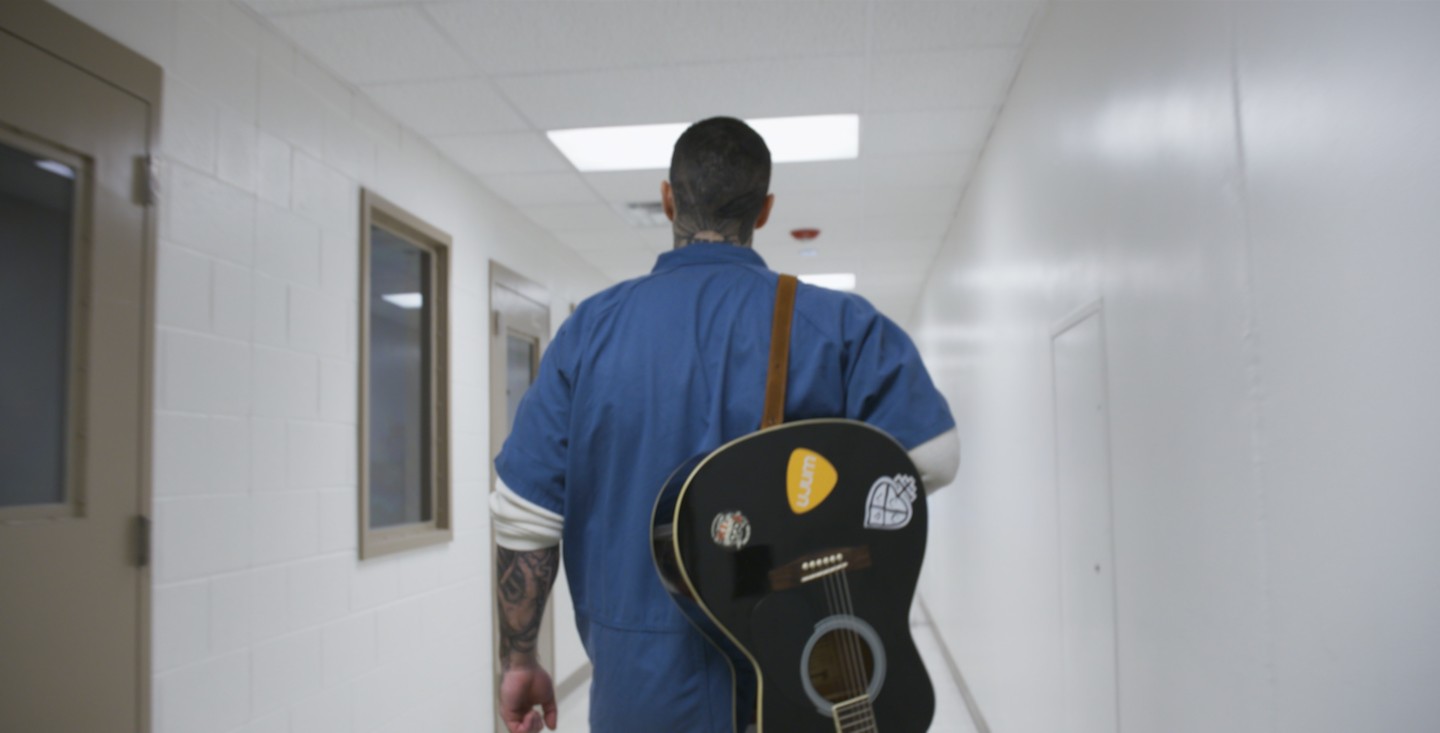 A feature length music documentary that offers a rare glimpse at the human stories and songs — that are locked away in our nation’s jails and prisons. The film follows a unique rehabilitation effort in the Richmond City Justice Center that invites inmates to write and record original music. In the jail’s makeshift recording studio, 4 men collaborate on an album with a Grammy-winning recording artist, Todd “Speech” Thomas, from the iconic activist hip-hop group Arrested Development. As the creative process unfurls, each of these men must unearth painful memories from the past, which hold a key to a new chapter in their lives.

The film is set in Richmond Virginia, the former seat of the confederacy, where the legacy of systemic racism, a spiraling opioid crisis, generational poverty, and a lack of mental health services have entrapped many of its citizens in a cycle of incarceration, making the city itself a unique case study for rising recidivism rates in the U.S. at large. With the U.S. locking up more of its citizens per capita than any other nation on the planet, the music of the film serves as rare testimony to the raw and messy truth behind the criminal justice system’s revolving door.

“...A hopeful look at the potential power of song and creativity to focus, empower and inspire.” — Gary Goldstein, L.A. Times