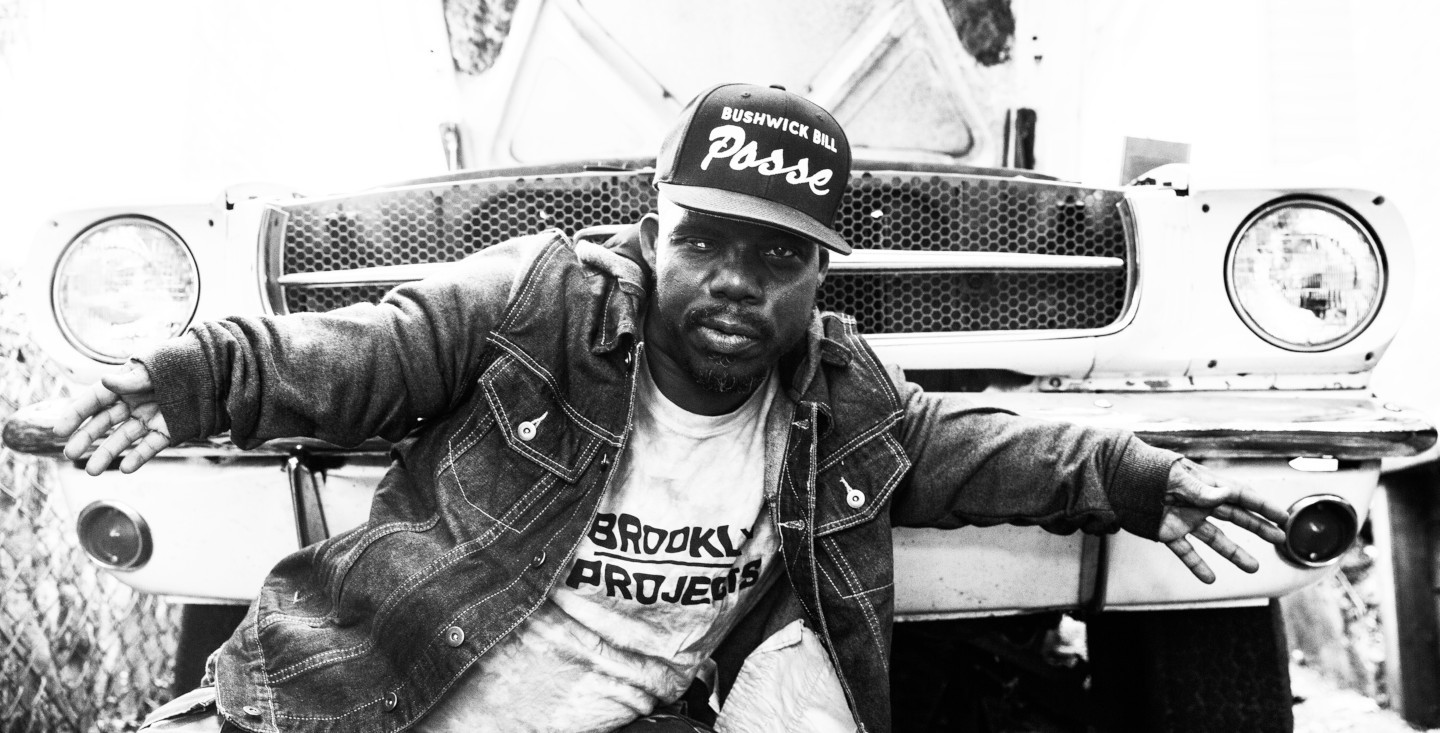 An intimate portrait of the legendary gangsta rapper Bushwick Bill reflecting on his turbulent life both on and off the stage. Known mainly for his hardcore lyrics, his size (he is a little person) and his missing eye, Bill recounts his highly controversial life as one of the original Ghetto Boys.

Filmmaker Gregy Roman offers up a rare glimpse into the rapper’s life as the two discuss Bill’s migration from Jamaica to the mean streets of Bushwick, Brooklyn, his pioneering rap career, and the infamous shooting incident that almost took Bill’s life. Bushwick Bill: Geto Boy is a revealing documentary about the man, Richard Shaw, his persona, Bushwick Bill, and the blurring of the lines between the two. With some unexpected anecdotes along the way, the film reveals an emotional and contemplative side never before seen and offers insight into the history of hip hop, the complexities of the music industry, and what really goes on in the mind of Bushwick motherfuckin’ Bill.