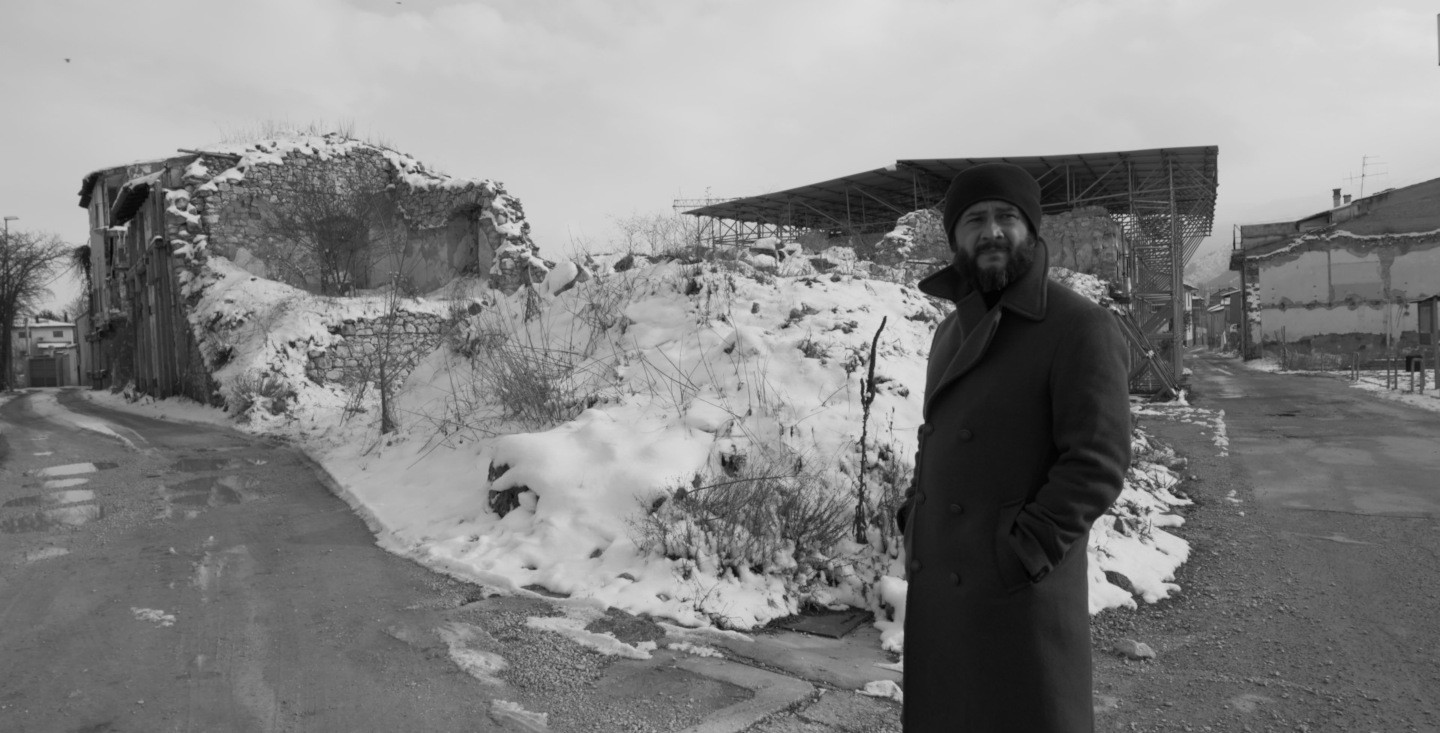 Actor Vinicio Marchioni, inspired by Chekhov's masterpiece Uncle Vanya, reimagines the play's tragic narrative following the destructive earthquakes that hit Italy in 2009 and 2016, reproducing it on stage in Narni. Seeing himself in the writings and correspondence of the Russian playwright, he starts a journey across Russia to learn more about the life and times of Anton Chekhov. The result is a fascinating documentary which explores the themes of Chekhov's 19th Century narrative, and how Marchioni manages to reconnect them with the dramatic earthquakes that shook Italy.