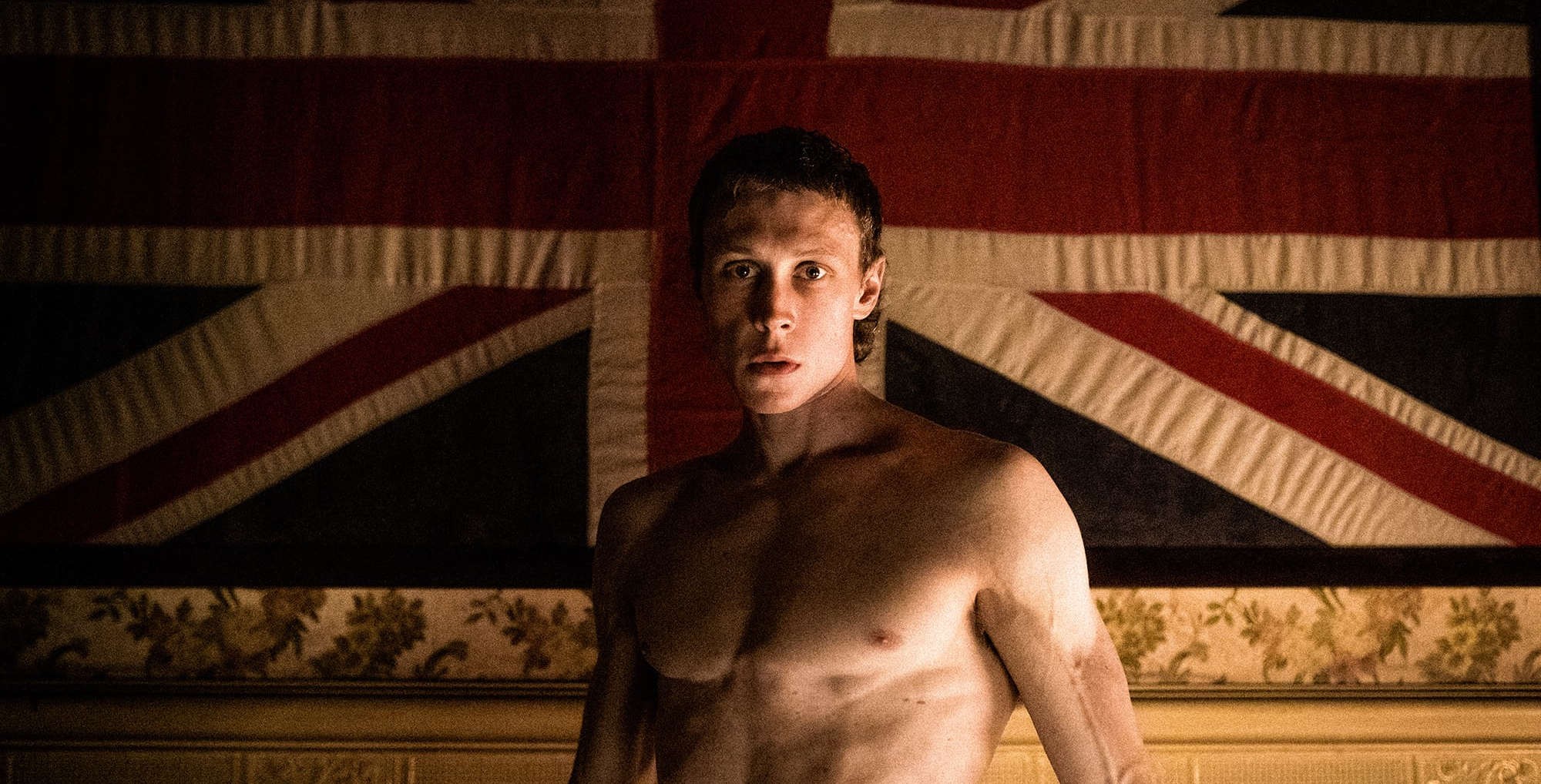 True History of the Kelly Gang (18)

This film shatters the mythology surrounding Ned Kelly (George MacKay, 1917) to reveal the essence behind the life of the notorious icon. Hero to some, outlaw to others, Kelly throws a long shadow over a specific period of Australian history. Spanning his life from his younger years to the time leading up to his death, the film explores the story behind this legendary figure.

Nurtured by the notorious bushranger Harry Power (Russell Crowe) and fuelled by the unfair arrest of his mother, Kelly recruits a wild bunch of warriors to plot a campaign of anarchy and rebellion that will grip the entire country. Youth and tragedy collide in the Kelly Gang, and at the beating heart of this tale is the fractured and powerful love story between a mother and son.

True History of the Kelly Gang is a visceral, blazing and utterly unforgettable telling of the legendary story.

"One of the best cinematic surprises of the year"  THN