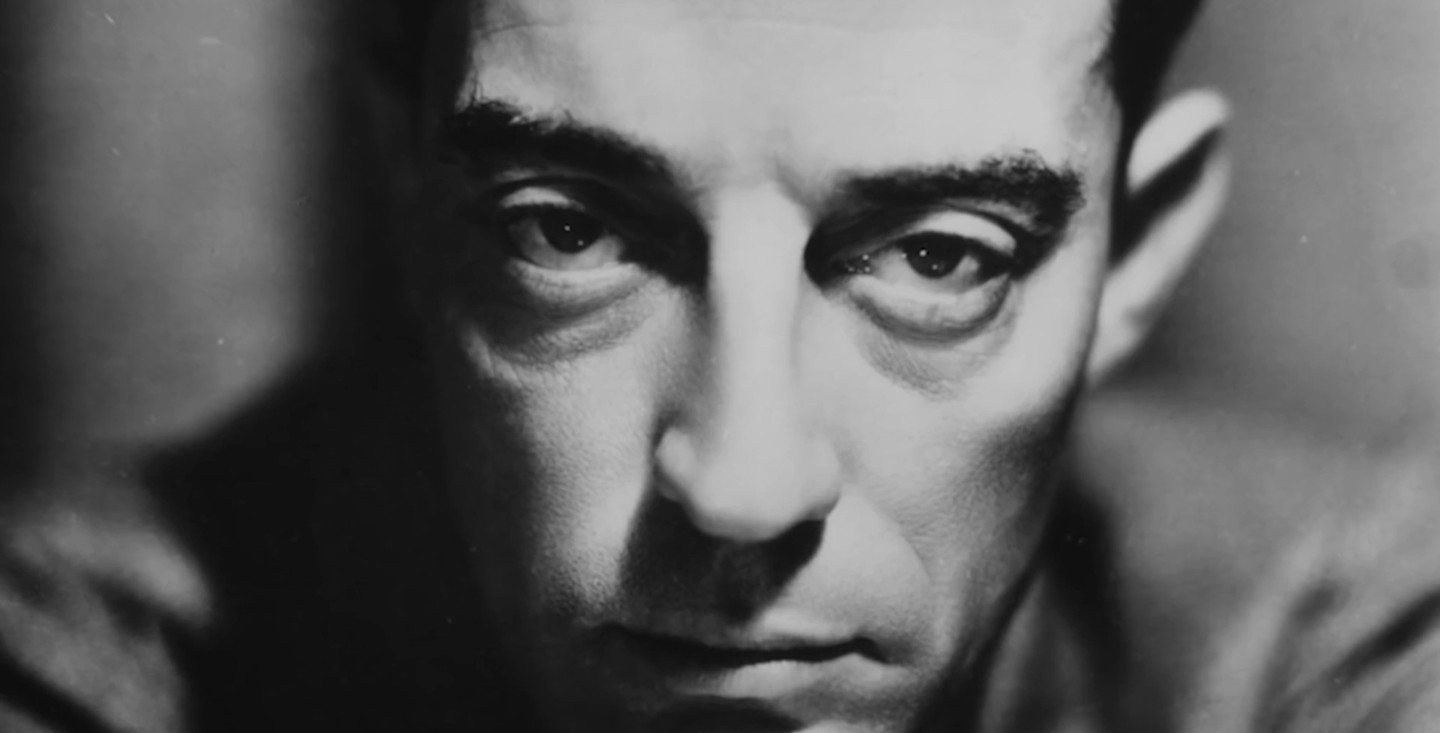 The Great Buster: A Celebration (PG)

The film celebrates the life and career of one of America’s most influential and celebrated filmmakers and comedians, Buster Keaton, whose singular style and fertile output during the silent era created his legacy as a true cinematic visionary. Filled with stunning restored archival Keaton films.

“In a way, Buster Keaton is the essence of movies. He is one of the inventors of cinema” - Werner Herzog