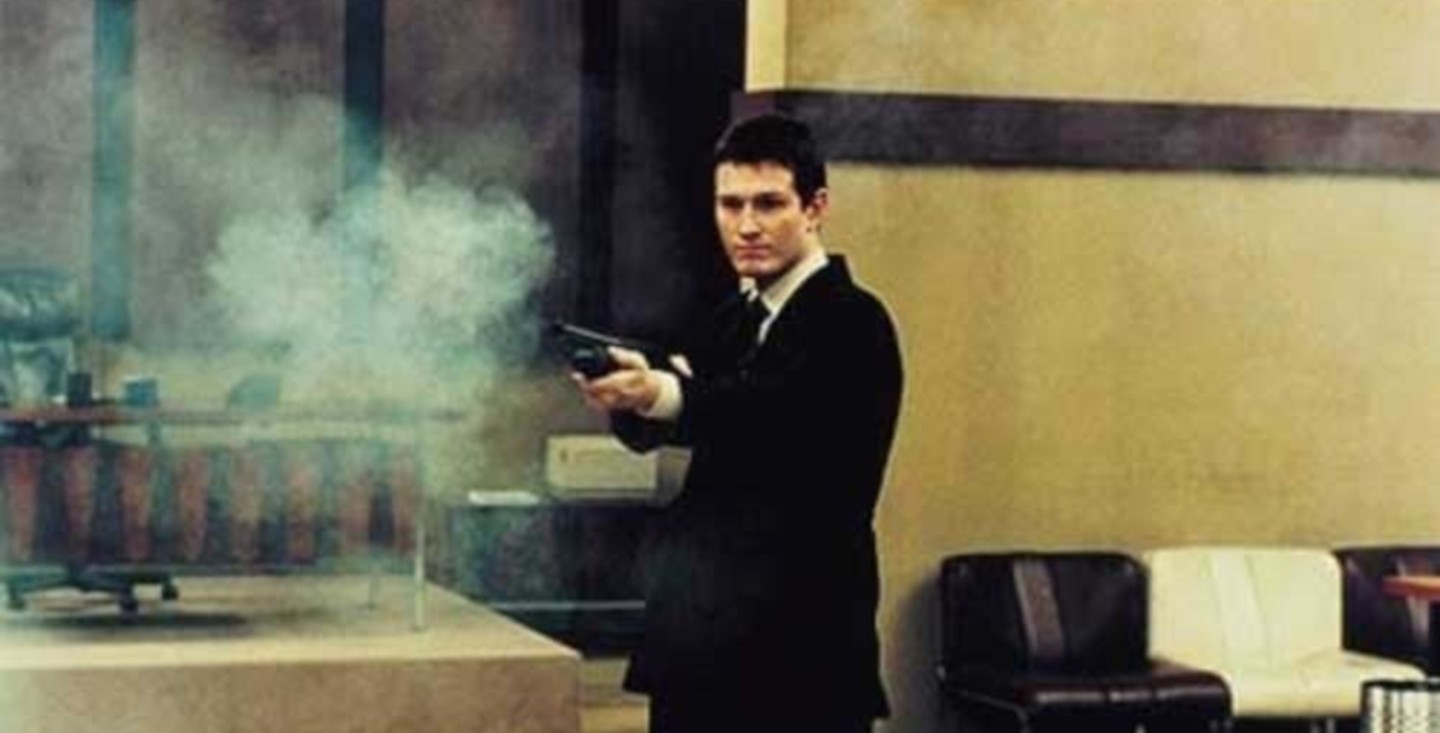 Adapted from the novel by the revered experimental writer BS Johnson, Christie Malry’s Own Double Entry is a thrillingly innovative attempt to capture on film a particularly English strain of frustration, resentment and despair. Starring Nick Moran as the eponymous anti-hero and with a terrific soundtrack by Luke Haines of The Auteurs, Black Box Recorder fame, it is a powerful, politically committed tale of credit and debit, as trainee accountant Christie sets out to balance the books with society, moving from minor transgressions to major acts of urban terrorism.

Unfortunately appearing around the time of the 9/11 attacks, the film virtually disappeared on release, despite the likes of the Sunday Times declaring: "If you don’t like this, stop going to the cinema." A genuine cult classic, this rarely screened masterpiece will be shown in its original 35mm print (tbc) and followed by a Q&A with director Paul Tickell and musician Luke Haines.