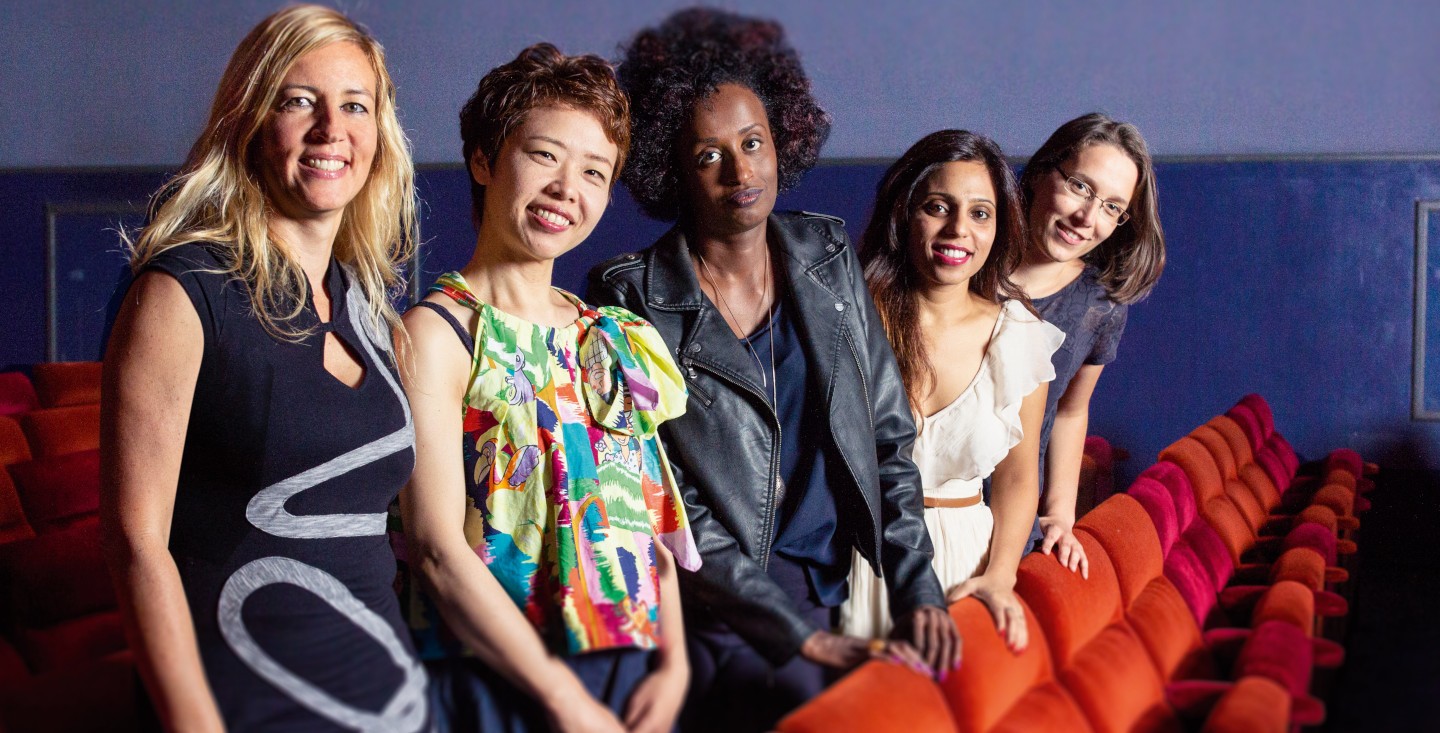 The Circle's Global Feminist Series presents the first UK Public Screening of Barbara Miller’s feature documentary #Female Pleasure portraying five courageous, smart and self-determined women, breaking the silence imposed by their archaic-patriarch societies and religious communities. With incredible strength and positive energy, Deborah Feldman, Leyla Hussein, Rokudenashiko, Doris Wagner and Vithika Yadav are fighting for sexual liberation and autonomy for women, beyond religious rules and cultural barriers. But their victory comes at a high price: they all have experienced public defamation, threats and prosecutions, have been excommunicated by the society they grew up in and even received death threats by religious leaders and fanatics.

#Female Pleasure shows the universal mechanisms at work that have determined the position of women until now, spanning cultures, religions and continents: from Japan and India and the Somali Muslim diaspora to the Hasidic community in Brooklyn and the Catholic clergy in Europe. All protagonists have come to the same conclusion: the female body is subjected to male lust and first and foremost meant for procreation, without any regard for female sexual pleasure and autonomy.  These women decided to speak up and are the ultimate example on how courage, strength and zest for life can indeed alter societal structures.

Followed by a Q&A with Leyla Hussein, moderated by Denise Parkinson.