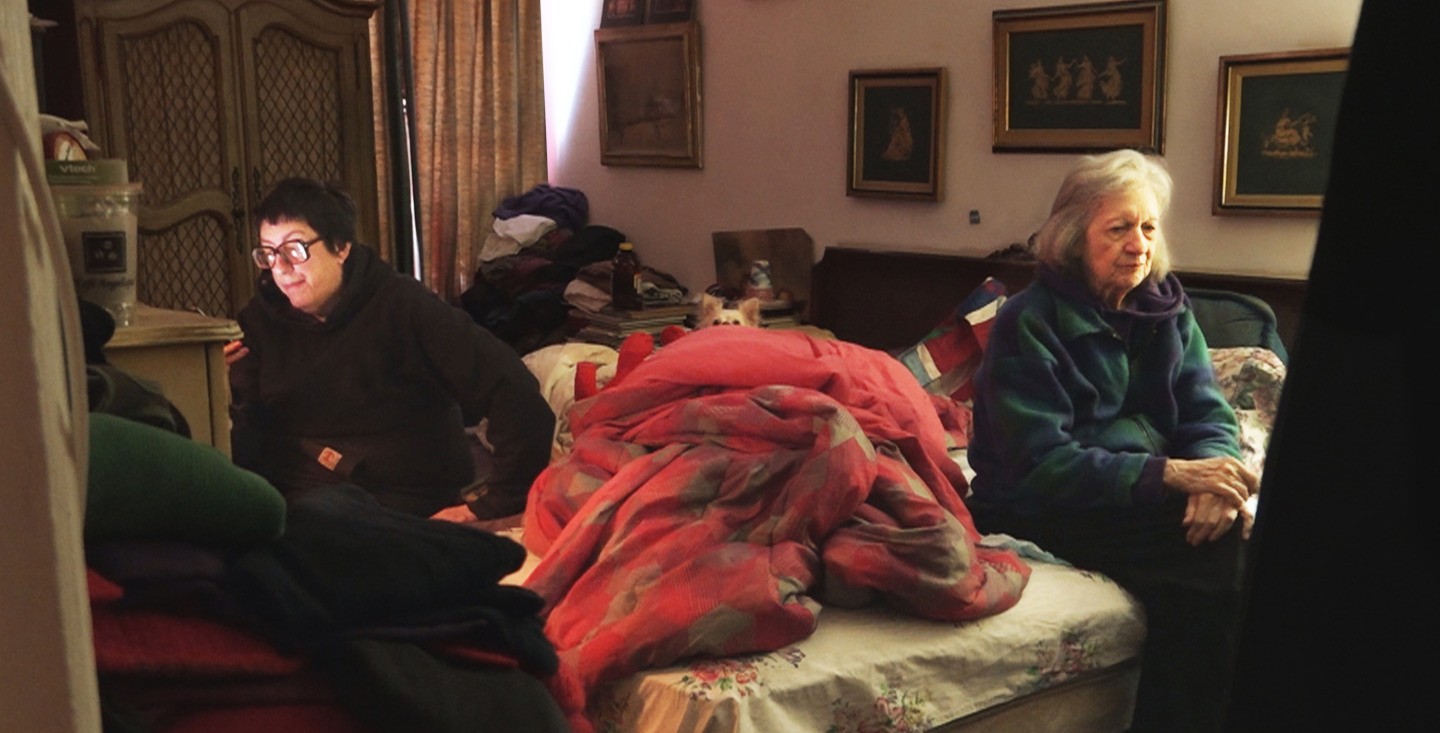 The Genius and the Opera Singer (15)

The Genius and the Opera Singer is an intimate documentary set in a claustrophobic penthouse in New York’s West Village. Here, Ruth and her daughter Jessica have shared uneasy quarters for over half a century. Both hilarious and heartbreaking, the film mines the fraught emotional territory of a parental relationship that is stuck cycling between past and present.

Once an aspiring opera singer, Ruth is now housebound and reliant on 55-year-old Jessica. Intelligent, hot-tempered, and confrontational, Jessica’s life has not unfolded quite as she planned. She claims that her mother spent her formative years neglecting her, in favour of superficial glamour. Jessica is therefore determined to unravel their shared history and analyse its minute details. Declaring her ‘incompetent’, New York City authorities relegated Ruth to a nursing home. Following a long legal battle, we meet Jessica as she has successfully returned her 92-year-old mother to their decaying apartment. The homecoming victory is short-lived, however: the duo immediately lock into old, acerbic, high-volume patterns - alternating inspired cabaret duets with down-the-rabbit-hole screaming matches about hypothetical end days scenarios - as they try to sort out who has hurt whom, and how.

Shot over the course of a year by director Vanessa Stockley, The Genius and the Opera Singer is a starkly observed, warts-and-all glimpse into the stories we tell ourselves in order to live.