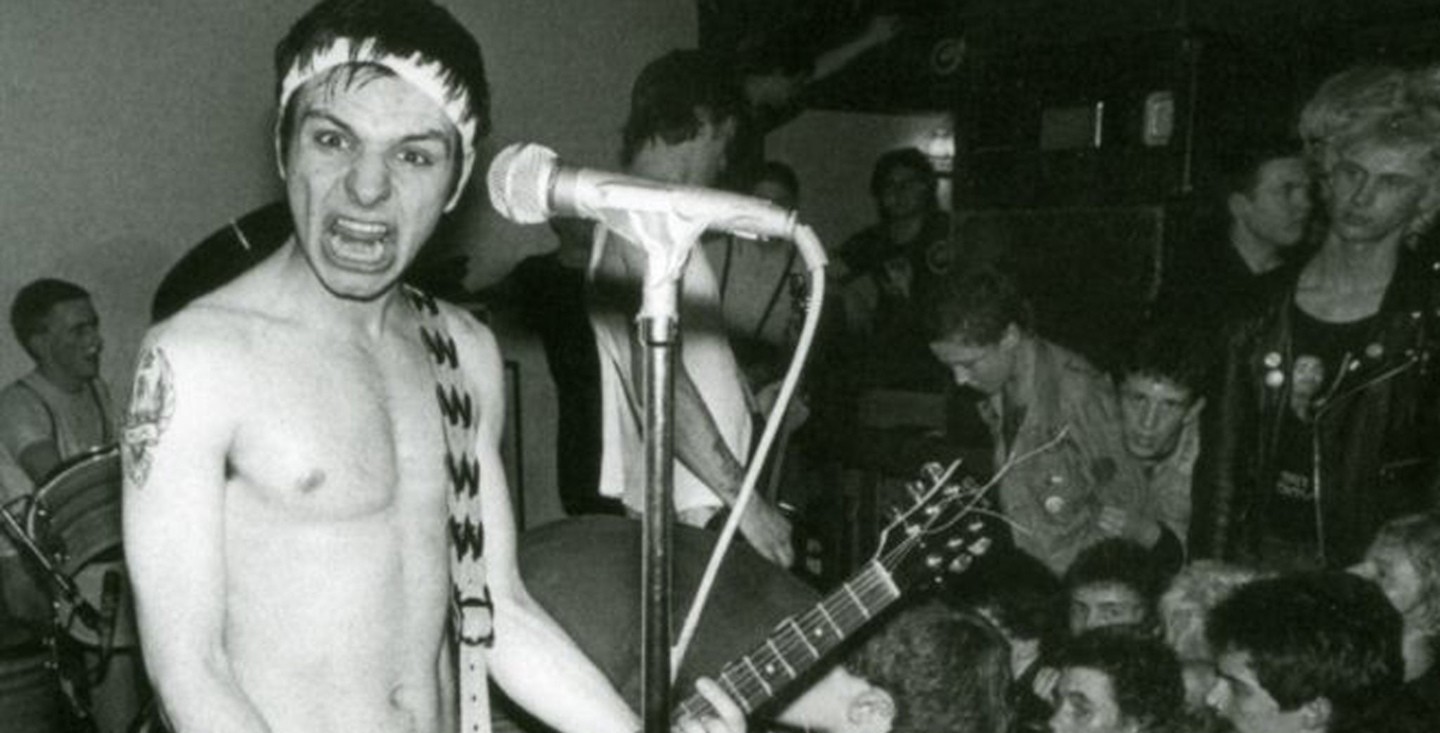 Following on from the sell-out tour celebrating the 40th anniversary of the release of their debut album, Greatest Hits Volume 1, we are joined by Mick Geggus and Jeff Turner of the Cockney Rejects along with the film’s director, Richard England for a special screening of East End Babylon – The Story Of The Cockney Rejects followed by a Q&A discussion.

The story of London's toughest and poorest part as told through the eyes of its most iconic band. From the bombs that flew in World War II and from the greatest industrial docks the world ever saw, to the formation of the original and best Terrace Band of them all, the battles, living outside the law, the wilderness years of both the band and the area that spawned them, and eventually to the rebirth and transformation of the band into a worldwide cult, this is the rockumentary to beat them all. This is East End Babylon! 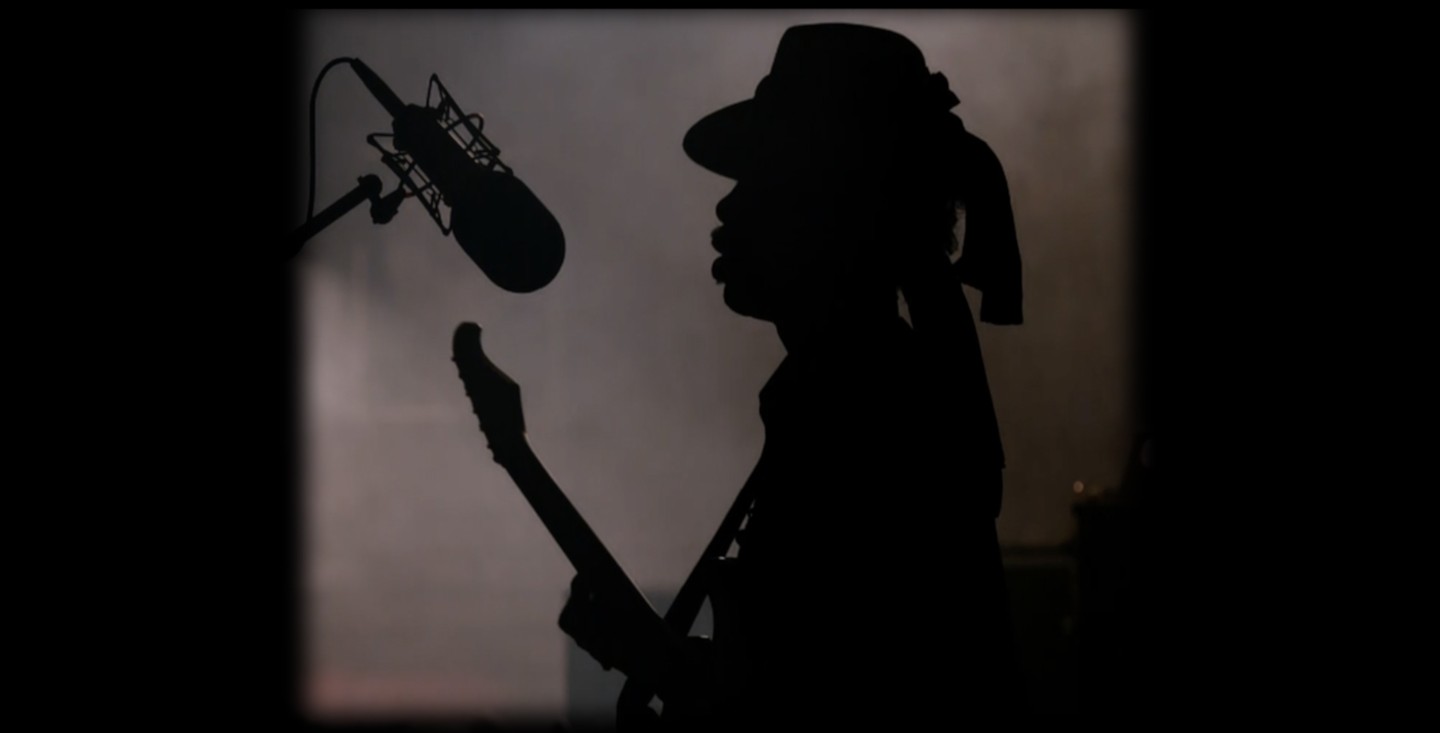 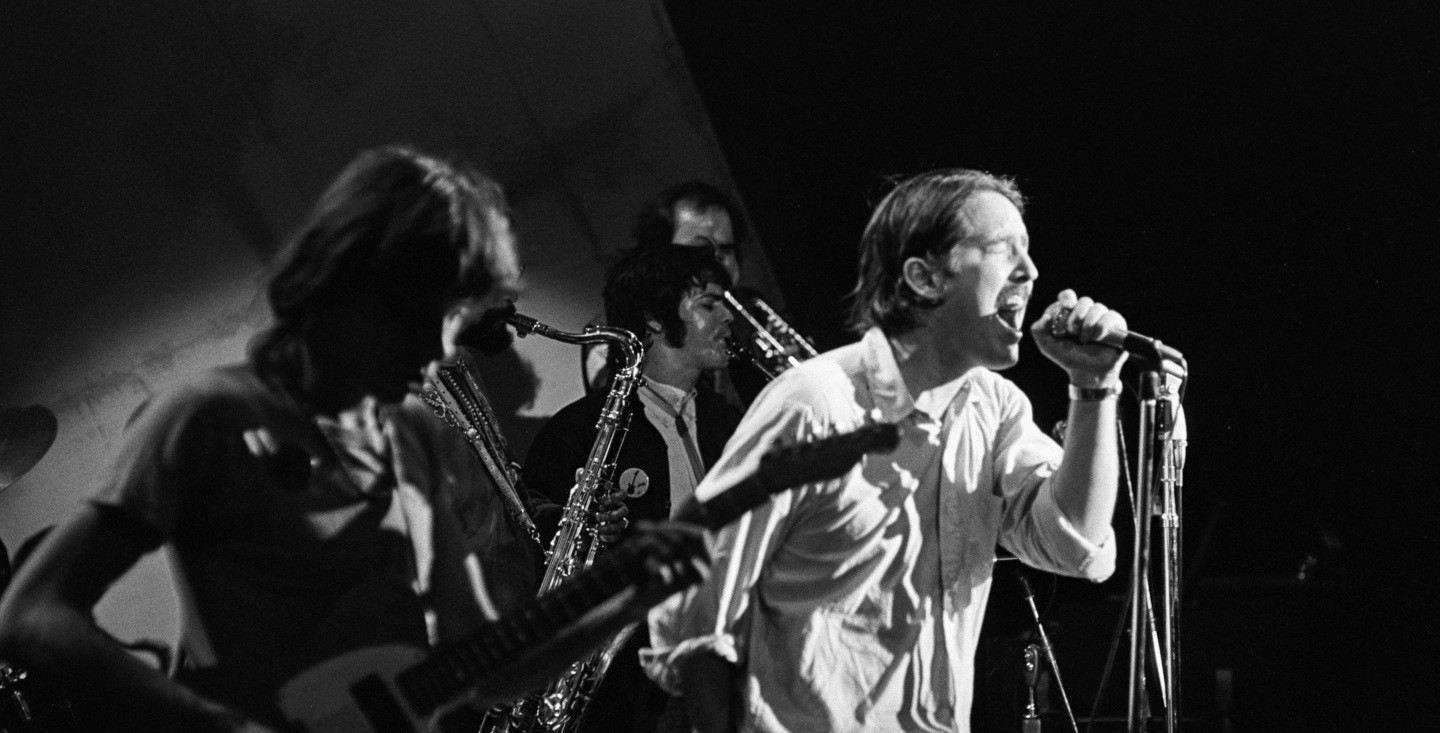 Horn From The Heart: The Paul Butterfield Story (15)

A feature-length documentary about the life and career of legendary blues musician Paul Butterfield. A white, teenage harmonica player from Chicago’s South Side, Paul learned the blues from the original black masters performing nightly in his own back yard. Muddy Waters was Paul’s mentor and lifelong friend, happy to share his wisdom and expertise with such a gifted young acolyte.

The interracial Paul Butterfield Blues Band, featuring the twin guitar sound of Michael Bloomfield and Elvin Bishop, the rhythm section of Sam Lay and Jerome Arnold and the keyboards of Mark Naftalin, added a rock edge to the Chicago blues, bringing an authenticity to its sound that struck a chord with the vast white rock audience and rejuvenated worldwide interest in the blues.

The band’s first LP, released in 1965, was named “#11 Blues Album of All Time” by Downbeat. The only artist to perform at The Newport Folk Festival in 1965, The Monterey Pop Festival in 1967 and the Woodstock Festival in 1969, Paul would continue to break new ground in the blues, and to stand up for racial equality, until his death at age 44 in 1987 of a drug overdose.

Through his music and words, along with first-hand accounts of his family, his band mates and those closest to him, Horn From The Heart: The Paul Butterfield Story tells the complex story of a man many call the greatest blues harmonica player of all time. The Paul Butterfield Blues Band was inducted into the Rock and Roll Hall of Fame in 2015. Paul Butterfield is one of a handful of musicians inducted into both the Rock and Roll and Blues Halls of Fame, alongside other legendary artists including B.B. King, Chuck Berry, Billie Holiday and Eric Clapton. 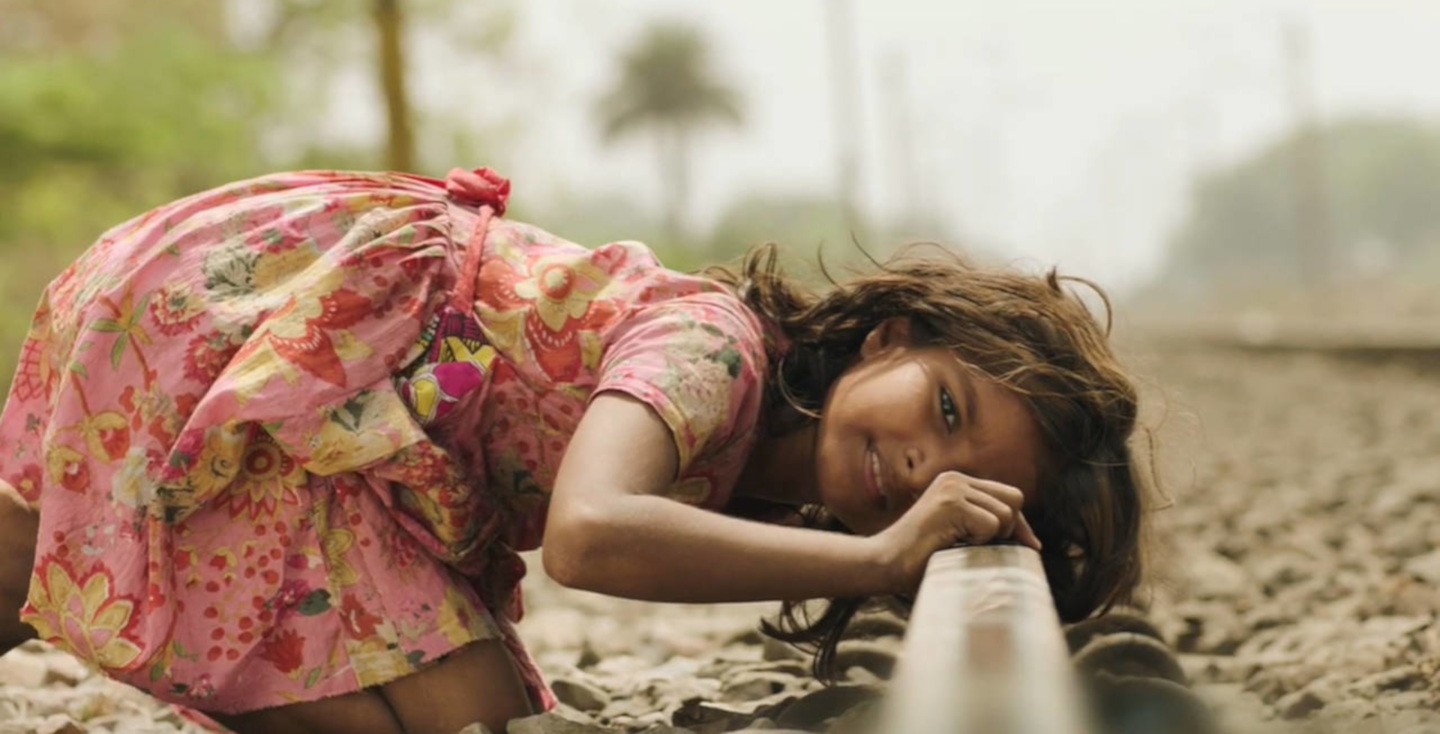 The disappearance of her 7-year old kid brother sets Jhalki off on a mission to find him at all costs. Armed with an intimate folk-tale of a tireless sparrow and her own charming presence of mind, Jhalki embarks on a relentless journey to find and free her brother. 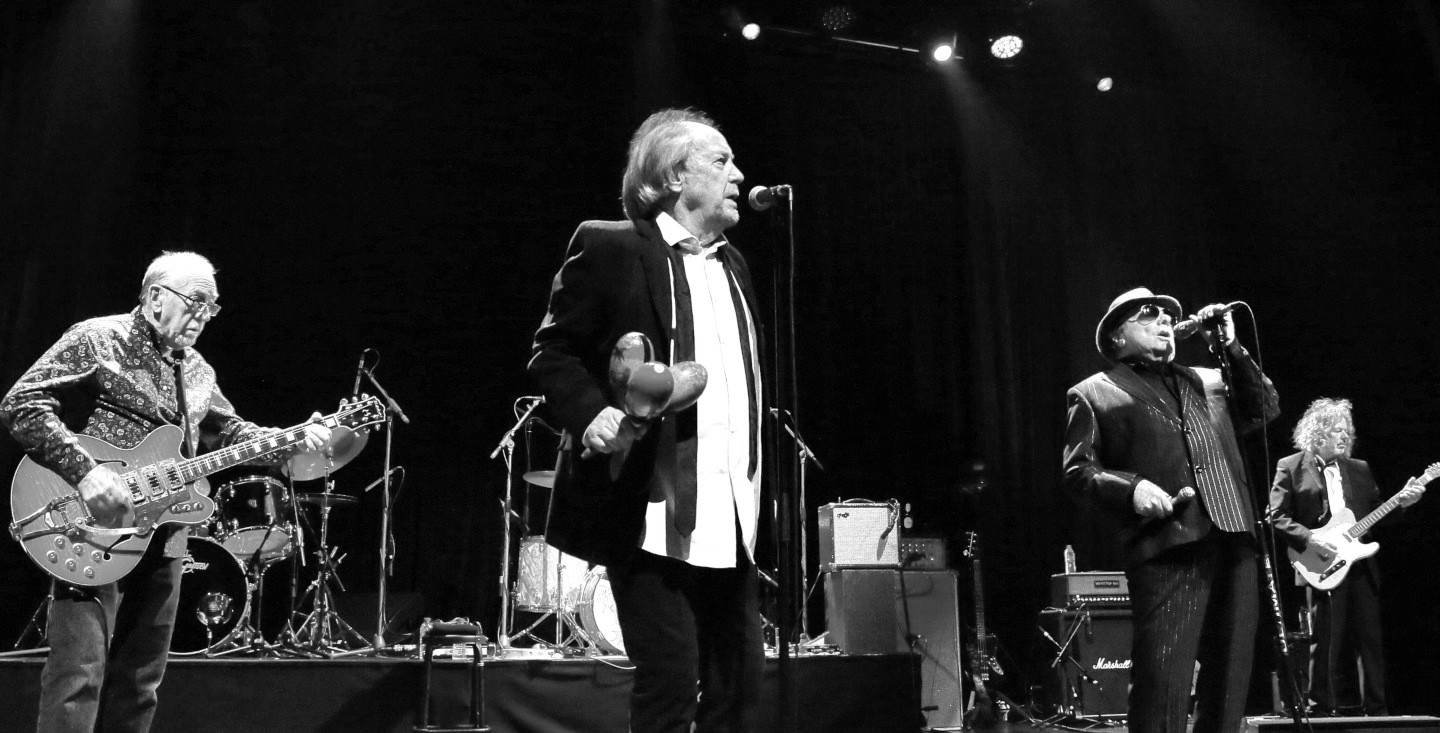